“The theme tune to French soap Sous le Soleil def­in­itely comes under the 'baby-making' music category. With that drum beat, smooth French vocal and slow mo clips of women in lingerie, what could go wrong? Super points for that. However, the guy at 0:19 is kinda sketchy, peering over his dark shades followed by a lady swan diving into the sea with a full wedding dress on. I'm not really sure what's going on… Furthermore, there's a shot of a band and the lady is singing along to a com­pletely different song. A wee bit confusing. We will see how this compares to Germany… ”

“Germany have taken a more aggress­ive approach with the drums coming straight in followed by the electric guitar. Furthermore, the strong 'B‑Line' com­pli­ments the other instru­ments in a way no other instru­ment could. More my kinda style. However, I do wish they had come in with a heavier vocal instead of the young girl crowd. Preferably a guy with a full beard. That's hardcore. I can't complain though because the instru­ment­a­tion of this song is great. The wah-wah guitar is what it should all be about. THEN what the Germans do is quite fant­ast­ical — they add in a KEY CHANGE at the end making it soar. Overall, good attempt from the French but I'd say Germany wins strongly with a full time 3–1 victory. Well played."

Next up: Brazil vs Colombia 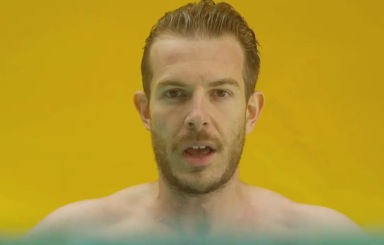 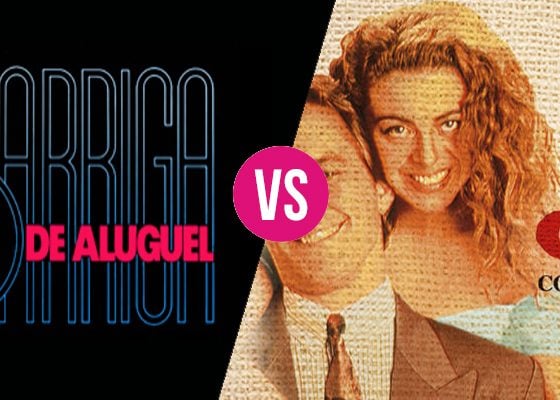