Gustavo Corvalán — 'Yo No Se Mañana' (The Voice)

“As you well know, The Voice 'airs' in various ter­rit­or­ies, offering Ricky Martin and Seal work in Australia and allowing Christina Aguilera to give Justin Bieber stank-eye in America. Of course it's not just English language ter­rit­or­ies that have taken to the show — Argentina are just one of many countries to get involved. La Voz Argentina only ran for one 'season' (series) in 2012 but this per­form­ance by winner Gustavo Corvalan is actually pretty impress­ive. The opening VT is standard talent show fluff with Gustavo flinging bricks around at his day job, playing with his kid etc. But it's when he begins to perform that you can see pop charisma trickle out. The shy, slightly dull character of the VT is replaced with someone who can use the slightest hip swivel to send the female members of the audience into hysterics. He croons his way through 'Yo No Se Manana', pre­vi­ously a hit for Latin pop star Luis Enrique, and it's actually kind of wonderful. I feel like a One Direction stan on Twitter bleating things about "my ovaries" as Corvalan does his easy-going sex god schtick, but it’s quite something. Despite the big TV stage his per­form­ance is pared back enough to let those hips do the talking. Post per­form­ance the screaming ladies are encour­aged by a judge repeatedly talking about "la chicas" and Gustavo's impact on them.”

“Iranian superstar Googoosh already has a sig­ni­fic­ant following in her homeland and across the Middle East, which gives the fact that she's head judge and head of an 'academy' on a reality TV show named after her sort of under­stand­able. While the story behind the series is inter­est­ing — it's shown in Iran via a London-based satellite channel — this group track from the 2012 con­test­ants is pretty dreary stuff. It splits the male and female per­formers, with the first segment featuring a series of slightly dreary blokes doing ser­i­ous­face all over the place alongside arty sil­hou­ettes. It picks up with the female per­formers who seem to have a bit more zest — they include one woman doing some serious opera notes and a young, faintly-Rihanna esque type who has plenty of charisma. Throw in some dodgy video pro­duc­tion values and a plodding melody and it’s all pretty tough going to be honest. Mind you, it's still a bit more bearable than an X Factor group single for charity, tune-wise, even if that isn't saying an awful lot."

Next up: Germany vs Ghana 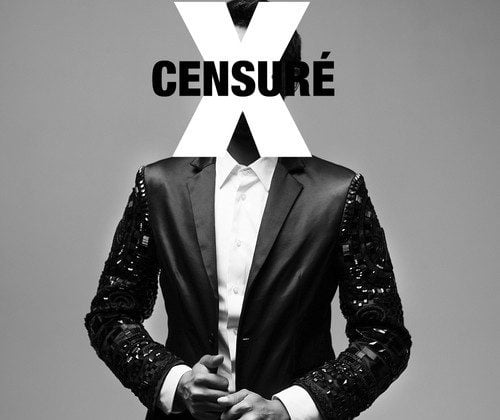 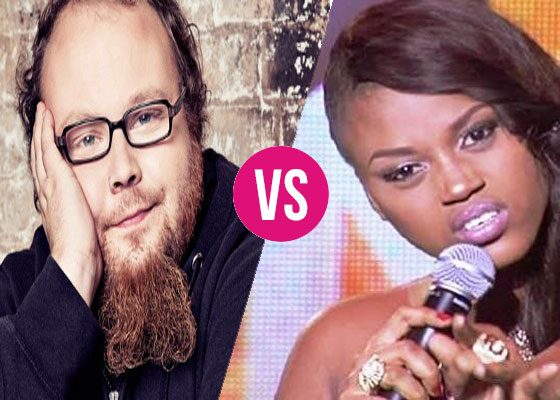