“How to put this sens­it­ively? Um…Louis Walsh would never tell Andreas Kümmert that he "looks like a popstar". Because Andreas Kümmert doesn't look like a popstar; Andreas Kümmert looks like a guy you'd find at a truckers' diner in Kentucky washing down a weighty plate of ribs with a cheeky pitcher of beer and looking perfectly happy about it, thanks very much. Luckily, because this is The Voice none of this matters — Andreas sings 'Rocket Man' very well indeed, much better than Elton 'Bark It Out' John can these days — and so this per­form­ance is a roaring success. He's probably sold about 37 downloads since, of course, but he'll have sold those 37 downloads with authen­ti­city and integrity, and that's what really matters in today's super sus­tain­able musical industry. I do like that his beard isn't even 1% hipster, though — it reminds me of 2007.”

“Eshun isn't the best singer in the world — big deal, neither is J.Lo, and last Saturday me and a grande frap­pu­cino spent an amazing three hours watching her classic "promo clips" on YouTube. No, the problem with Eshun's per­form­ance of 'Big Spender', the song made famous by Shirley Bassey on various ITV An Audience With… specials, is that it's just not ridicu­lous enough. Eshun looks as though she's trying to dial down her natural diva-ishness, and that's nothing short of tragic. She probably wants to turn the song into a '90s house banger, or perform 'Big Spender' as a mash-up with Madonna's 'MDNA' deep cut 'Love Spent', but instead she plays it straight, with only some shit shimmies and a vocal run filled with vibrato abuse to add character. Eshun, babes, you should have gone the full Kitty Brucknell on this song — if you had, maybe you too would be in a position to tweet at Deliverance asking for a free takeaway two-and-a-half years after you finished sixth on The X Factor."

Next up: Nigeria vs Bosnia and Herzegovina 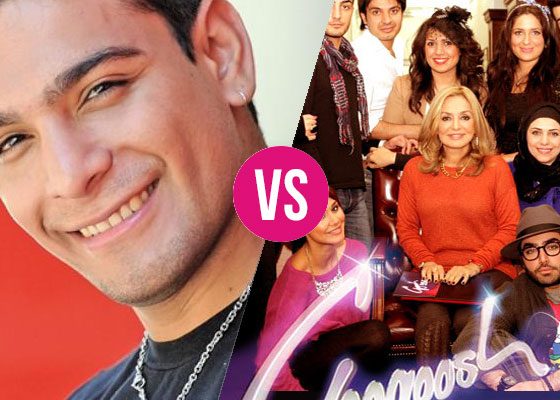 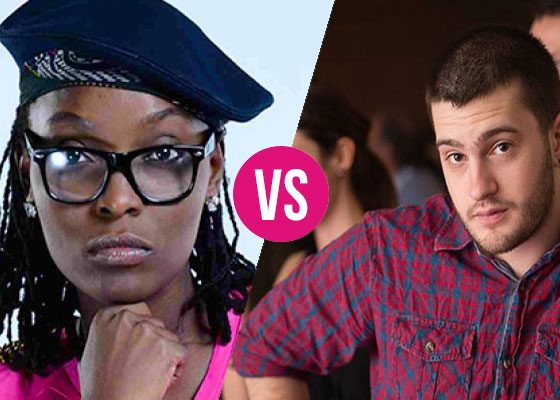 Popworldcupjustice: Nigeria vs Bosnia and Herzegovina