We are pleased to publish Popjustice's 2018 Spring Statement.

Housing
Sadly David Zowie has again fallen short on his 2015 pledge to build a new house every weekend. This has resulted in a shortfall of 134 homes.

Tropical Housing
Analysts suggest that we are now over the worst of the Tropical Housing Crisis, with a drastic fall in terrible Spotify covers over the last eight months hopefully paving the way for pop music to make a full recovery by 2019.

Licence Fee
Extensive con­sulta­tion has shown that the BBC licence fee is worth it for Radio 1 alone so critics are invited to sit the fuck down.

Fuel Dutty
Our proposal to boost Sean Paul’s UK touring activity via reduced taxation on all tour-related petrol expendit­ure has been a huge success.

Trade
The UK's pop music exports are pretty much restric­ted to Ed Sheeran, Dua Lipa and former members of One Direction. We are currently looking at supplying emergency subsidies to any music man­age­ment company devel­op­ing half-decent UK popstars.

Education
— Reading: Tax breaks for all remaining music magazines.
— Writing: Due to increas­ing pressure from the public, beginning October 2018 there will be an instant ban for all lyricists likening love to a drug.
— Arithmetic: For the first time, during Q4 2018 all albums will be required to include a minimum of nine and a maximum of 13 songs. Following a full review we will also be closing a loophole that has allowed some artists to receive cred­ib­il­ity benefits by arbit­rar­ily classing albums as mixtapes.

Generation Rent
Due to the rise of streaming, millions of young people will grow up never owning their own music. With this in mind we are proposing a raft of changes to protect renters, central to which is a new law that states streaming companies may no longer remove artists or albums from their services for no bloody reason.

Sugar Tax
This has been a huge success and streams of Maroon 5’s worst ever single have dropped year on year. We are still talking with the big DSPs with a view to removing Sugar from all playlists by 2022.

Winter Furler Allowance
2017’s proposal to boost the permitted number of films with Sia songs on the soundtrack has been a success, with an 57% increase in Sia’s soundtrack con­tri­bu­tions. Between October and February the total number of Sia soundtrack songs exceeded 1000 for the first time.

Telecoms
1. Don’t pick up the phone.

Oil
The vinyl revival is hereby cancelled for envir­on­mental reasons.

Northern Powerhouse
We are pleased to confirm that Mels B and C are very much up for the Spice Girls reunion.

Brexit
We recognise that many people are concerned about Brexit’s impact on popstars’ freedom of movement between Sweden and the UK. We can today announce that there will be no restric­tion on artists attending writing camps. Furthermore it will continue to be possible for UK-based major record labels to move Swedish singers over to an east London flatshare for six months during which time they will record about 80,000 songs with all the usual suspects prior to being dropped and sent back to Sweden.

Help To Buy
75% of mil­len­ni­als may never be able to afford their own Taylor Swift concert tickets. With this in mind we will be working with Taylor Swift to introduce a new range of oppor­tun­it­ies for young people to purchase tickets. Applicants will typically be required to pay a 10% deposit, with sub­sequent monthly payments to be made over a period of 25 years.

Plastic Bag Charge
Katy Perry has agreed to pay 5p every time she performs Firework on her forth­com­ing UK tour. This is expected to raise 40p.

NHS
Niall Horan Songs have been excellent in 2017/18. Slow Hands was the best one. 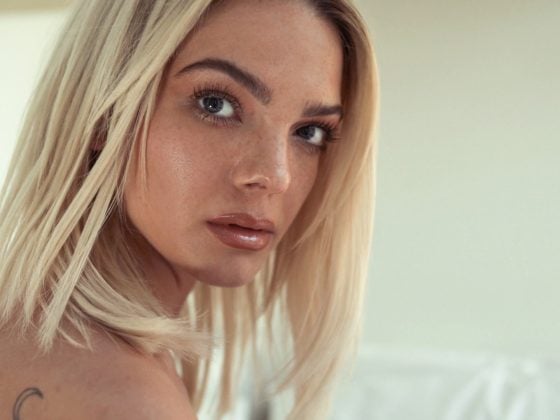