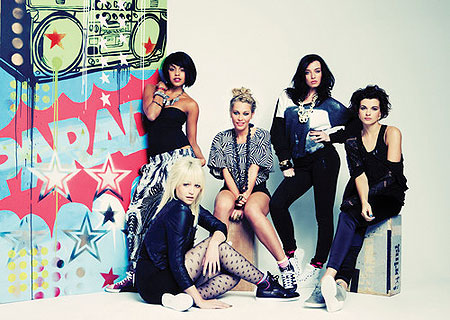 New Atlantic Records girlband Parade are let down a little by a bor­der­line ropey debut single but:

a) some of their other songs are alright

c) there is a 'Wannabe'-style staircase in their 'Louder' video shoot thing. As you can see in this YouTube thing. 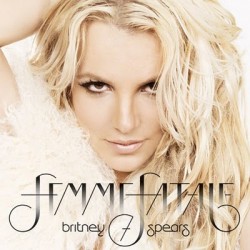 'On air on sale' aims to cure impatience