You know Noah Cyrus, right? The acting human who musical output to date begins and ends with the 2009's seminal 'Ponyo Theme Song'? 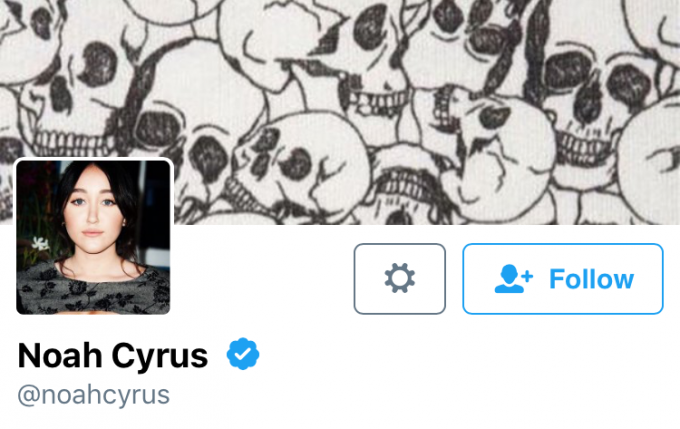 Very pleasant. Nothing wrong with it. Perfectly func­tional. But now the profile looks like this. 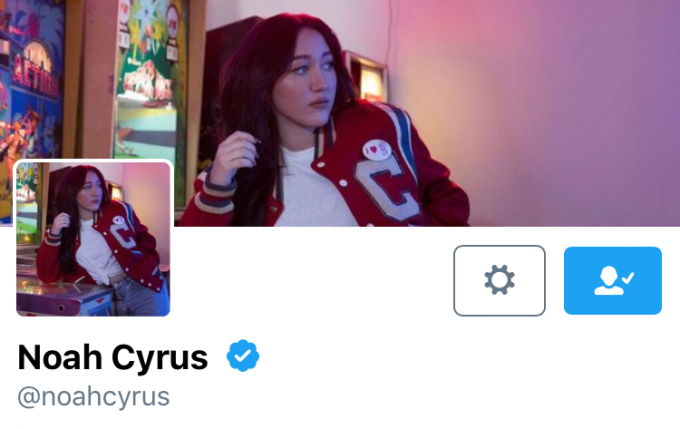 It looks, somehow, more — what's the phrase? — popstarry than the previous one.

It looks like the sort of photo which, one might argue, could accompany the launch of a music career, which she could have been preparing alongside music-making people like Digital Farm Animals, Sam Romans and Noonie Bao. Oh, and an maybe an other up-and-coming tunesmith or two.

Anyway we're sure the change of profile pic is all apropos of nothing, that music isn't imminent and that there's nothing to get excited about.

NOTHING TO SEE HERE. 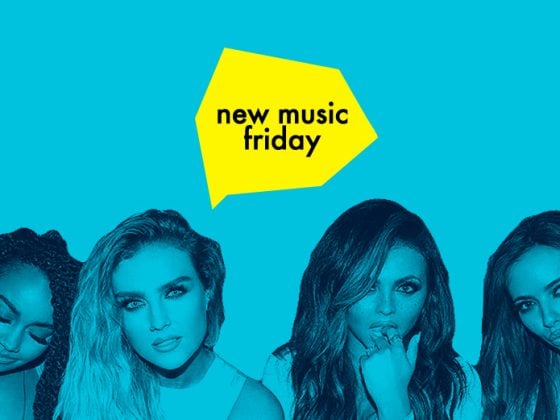 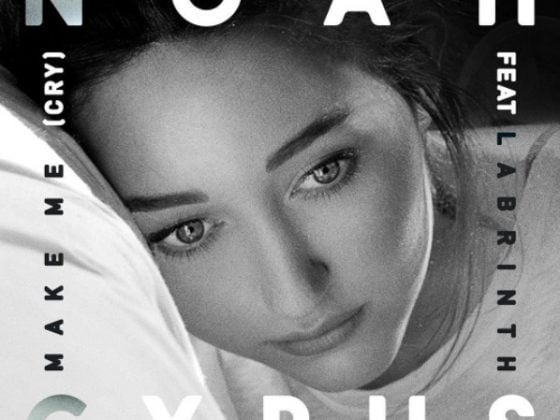