The best song, by about a mile, to come out of this all this year's Eurovision selec­tions is Spirit In The Sky by KEiiNO. It's been in Popjustice's Big Hit Energy playlist for about a month and, in a rare instance of pop justice in action, over the weekend the semi-ludicrous, 100% amazing pop beast romped to victory at Melodi Grand Prix, meaning that it's now been selected as Norway's official actual entry.

The song— "a story about brave men and women that have fought, and are fighting, for the right to be respected and loved for the person you are" — is a triumph in its own right, but as you can see from the per­form­ance below, if you throw in some smoke machines, some lasers, six strictly unne­ces­sary drummers and a load of crowd noise you've got 'quite a moment'.

In an email to Popjustice last month, Tom from the band explained that KEiiNO's goal "is to make arctic pop-bangers combining joik, nordic folk and camp pop in a synth heavy sound", which he might have just copied and pasted from some existing text but that doesn't matter because but whichever way you look at it that description's just ideal isn't it?

Tom's next email was from "up here in the mountains". He added that the next day the band (Tom plus Fred Bujlo and Alexandra Rotan) would be out in a reindeer sled on the tundra (!), which isn't something you hear from many pop artists. Pictorial evidence quickly followed.

Five points to take away from all this: 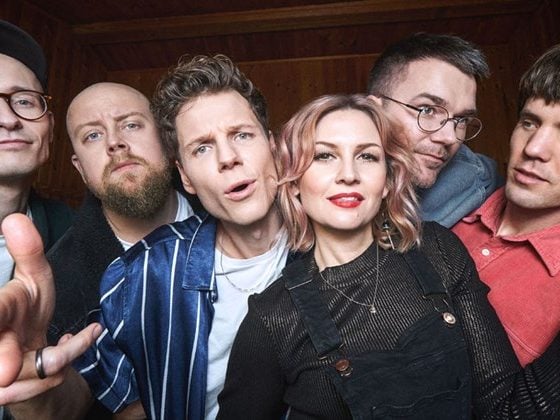 Alphabeat are back on their beat 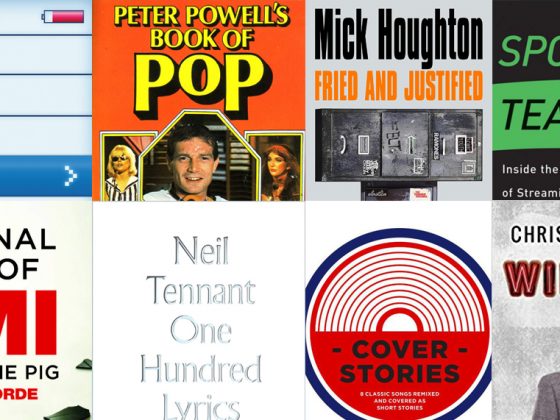 A slightly haphazard selection of music books, because it is World Book Day