Alphabeat, who return today with new single Shadows, will always have a special place in the pages of Popjustice.

They happened slightly by accident, about ten years ago, when a lot of the best pop felt like it still happened slightly by accident. They were a six-piece Danish band staffed almost entirely by people called Anders whose euphoric 80s-influ­enced pop ended up crossing over both com­mer­cially and inter­na­tion­ally. For a moment songs like Fascination and 10,000 Nights Of Thunder were inescapable.

After the band's third album they split. An Anders from the band tells the Official Charts website today that they "could no longer sit down and write a song for Alphabeat – it just wasn’t possible anymore."

Seems like that's no longer a problem. There's a whole new album due later this year and Shadows is a rather charming way of kicking things off. 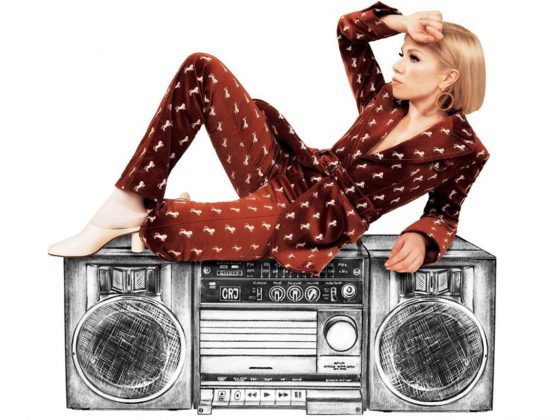 The Jepselephant in the room 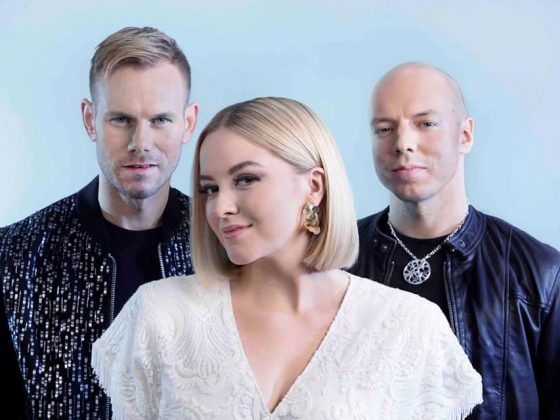 Norway should win Eurovision and that's that