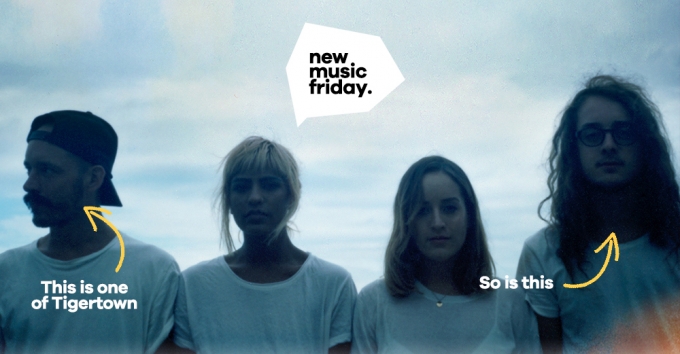 Song of the week:
Tigertown — 'Warriors'
We last wrote about Tigertown when their 95% amazing 'Papernote' EP came out last year; they've ramped up the pop for 'Warriors' and the results are quite spectacular.

Wrong of the week:
HRVY feat Redfoo — 'Holiday'
This. This. THIS is what happens when people are signed off the back of social media. HRVY has 1.2m Instagram followers, 900K followers on Musical.ly and over 40m combined videos, which is all very nice but it doesn't make 'Holiday' anything other than the worst pop launch of 2017. You wouldn't even find this sort of hapless, ambition-free song­writ­ing in a Vamps album track. Naturally, the addition of Redfoo (?) doesn't help. 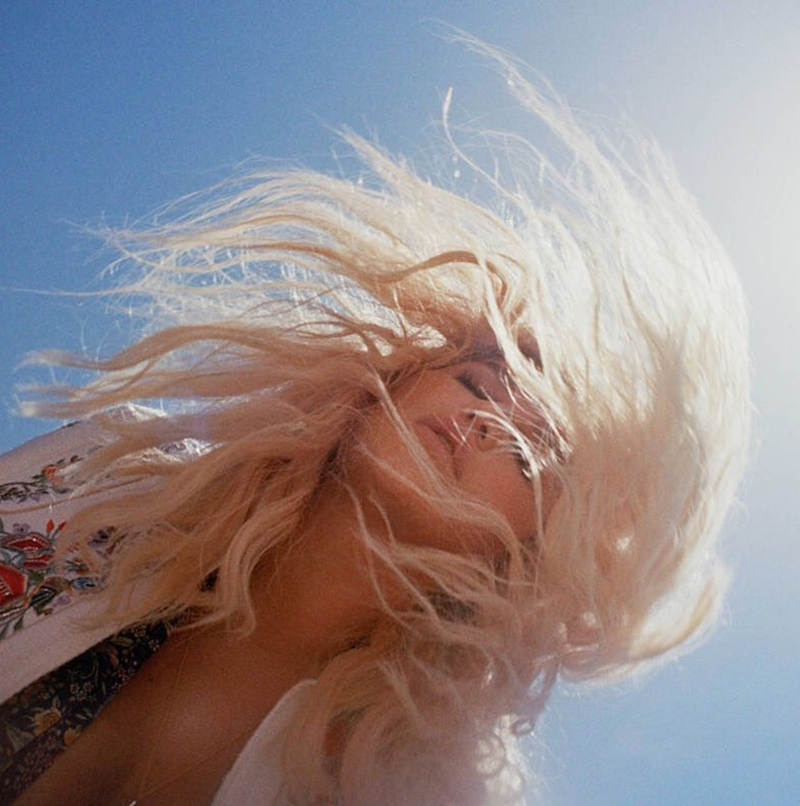