The Song Of The Week is The Man by Taylor Swift.

In which Taylor echoes the sentiment of Beyoncé's If I Were A Boy and ends up at If I Were Still Taylor Swift But Also A Boy. Points are made. 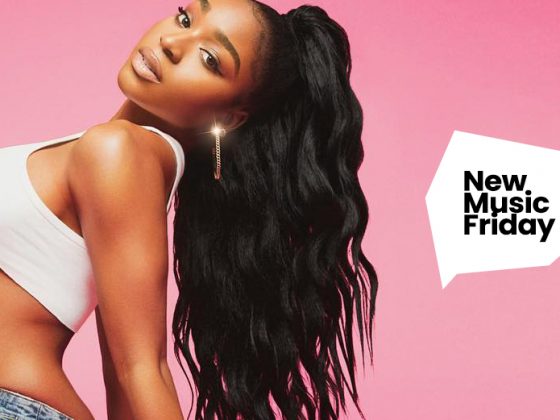 New Music Friday: Normani does it so right 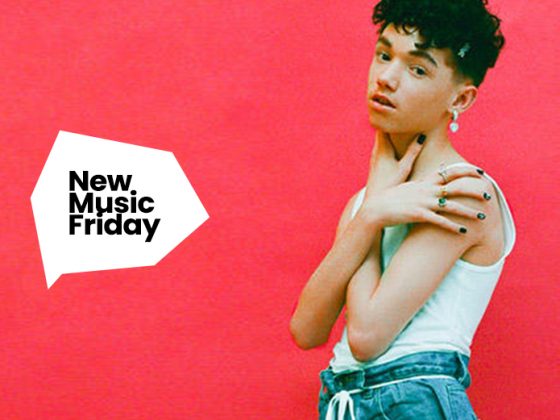