The Song Of The Week is Killing Butterflies by Lewis Blissett.

You may well have been wondering what life would be like if Billie Eilish were a bit more like Troye Sivan. On the other hand you might have been wondering how things would be if Troye Sivan were a bit more like Billie Eilish. Lewis 'Lewis' Blissett provides some sort of answer with his second Atlantic release Killing Butterflies, and brings the grand total of decent things to come out of the UK versions of The Voice to: two. (He was on The Voice Kids a few years ago.) (The other is Becky Hill, obviously.) 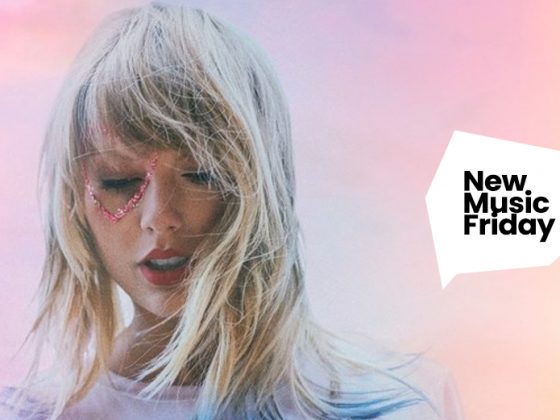 New Music Friday: Taylor Swift is so sick of running as fast as she can 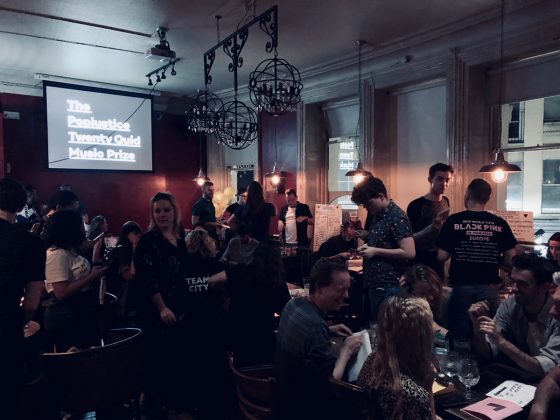