Something strange is happening in this week's new releases. It's as if in several different parts of the world a small number of popstars have inde­pend­ently decided that this is the week when pop must finally collapse in on itself.

Black Eyed Peas sampling Rhythm Of The Night? Sure! Pusha T chucking the Succession theme tune on a song? Fine! Hanne Leland banging out The Sound Of Silence, Sondr reworking Eiffel 65's Blue, Baby Ariel inter­pol­at­ing Lou Reed, Lucas & Steve singing new words over A‑ha's Take On Me? THIS IS ALL ABSOLUTELY NORMAL. There's a dodgy Freak Like Me remix knocking around somewhere this week, too. (Most of this stuff, I should add, hasn't made this week's playlist.)

To top it all off someone called Scott Walker has decided to launch a pop career in spite of the fact that pop's Scott Walker quota (which is 1) is already full, meaning that the Spotify artist page for one of music's most epic voices now lists his first posthum­ous release as being a money-for-old-rope house effort. I'm sure it's what he would have wanted. 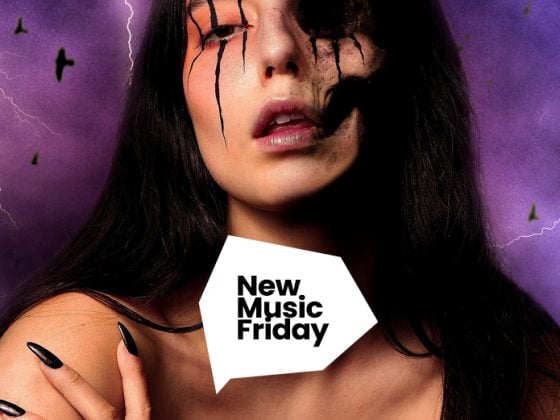 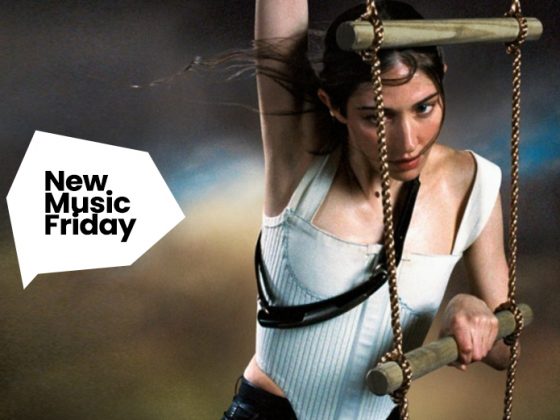