Song of the week:
Le Youth feat MNDR — 'I Could Always'

This tune has been made Song Of The Week because it is a prime example of one of pop's most incred­ible genres: non-Christmas songs that sound like Christmas anyway. Well done Le Youth and well done MNDR, who remains a per­plex­ingly under­cher­ished pop person. 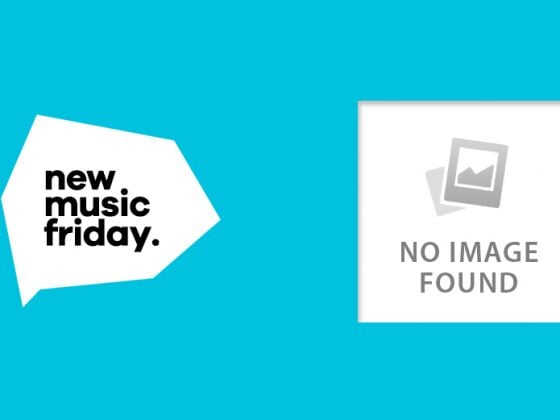 New Music Friday: it's a rollover week for the Dua Lipa remix, with Louis Tomlinson at the bottom and various songs in between 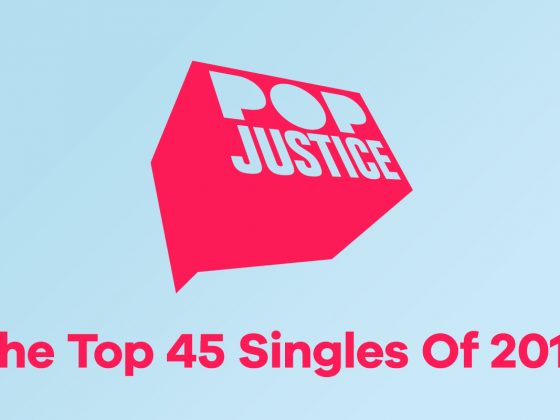