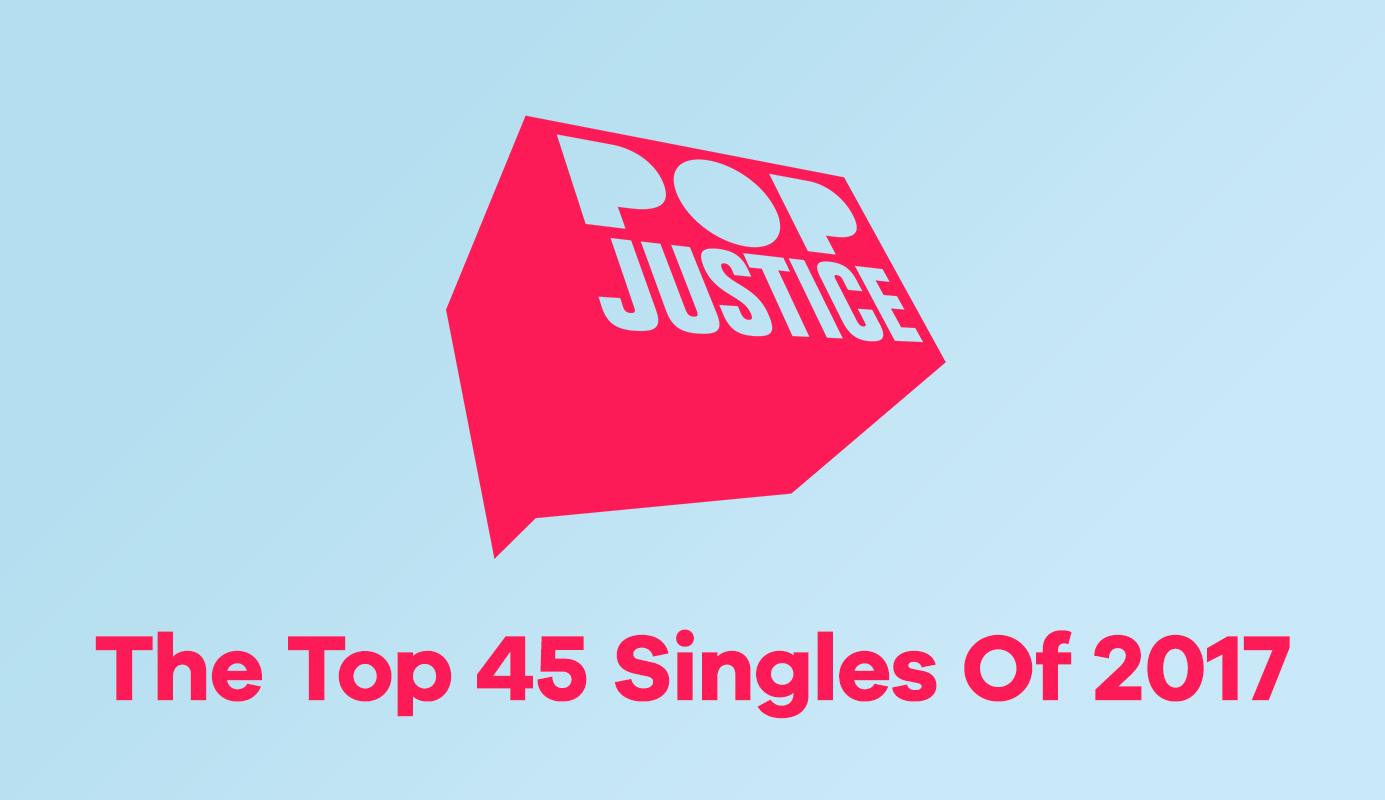 Was it sensible to delay pub­lic­a­tion of this list until the very final closing moments of 2017? In traffic terms, certainly not. NME went live with their list in August or something didn't they? Imagine all the lovely delicious traffic they got from that.

Our decision to wait until December 31 mainly hinged on the hope that Robyn would choose December as the right time to release the full version of Honey, the song she con­trib­uted to the Girls finale. "That would be a great Christmas gift," we thought. Obviously, the Christmas period came and went.

In the end the weird grey area between the pub­lic­a­tion of most year end lists and the actual proper end of the year did throw up a few surprises from the likes of Lily Allen, Charli XCX and Beyoncé, but nothing that changed the 45 pop songs that feel like the year's best.

So here's the list, followed by some com­ment­ary, followed by a list of loads of songs that didn't quite make the Top 45 but in another time and place probably would have done.

Why not listen along on Spotify?

42
Wot U Gonna Do?
By Dizzee Rascal

40
Bodak Yellow
By Cardi B

39
Set Me Off
By Magdalena Bay

37
Dusk Till Dawn
By Zayn and Sia

36
Disconnect
By Clean Bandit and Marina and the Diamonds

35
On My Mind
By Disciples

31
Don’t Take The Money
By Bleachers

25
Move Your Body
By Sia

23
Heavy
By Linkin Park and Kiiara

22
There For You
By Eves Karydas

18
Chained To The Rhythm
By Katy Perry and Skip Marley

16
Too Good To Be True
By Rhys

15
Waking Up Slow
By Gabrielle Aplin

11
Scared Of The Dark
By Steps

6
Someone
By Anna Of The North

4
Hurtin’ Me
By Stefflon Don and French Montana

2
Cut To The Feeling
By Carly Rae Jepsen

1
Do It
By Rae Morris

And now here's a glimpse into an alternate universe

So great, in fact, that you could probably take the leftover tracks and put together a second Top 45 list, and it would probably still be really great. But we haven't done that because it would just be weird, so here's a playlist of songs which at one point or another were con­sidered for Top 45 inclusion.

They're presented in alpha­bet­ical order. Here's the playlist link if you need it. 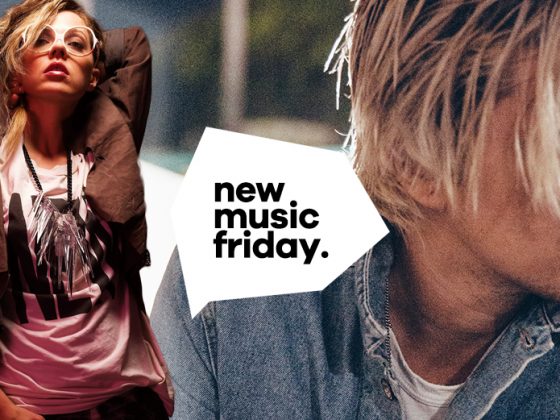 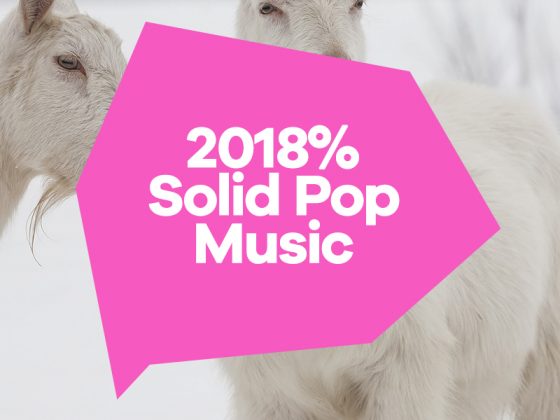