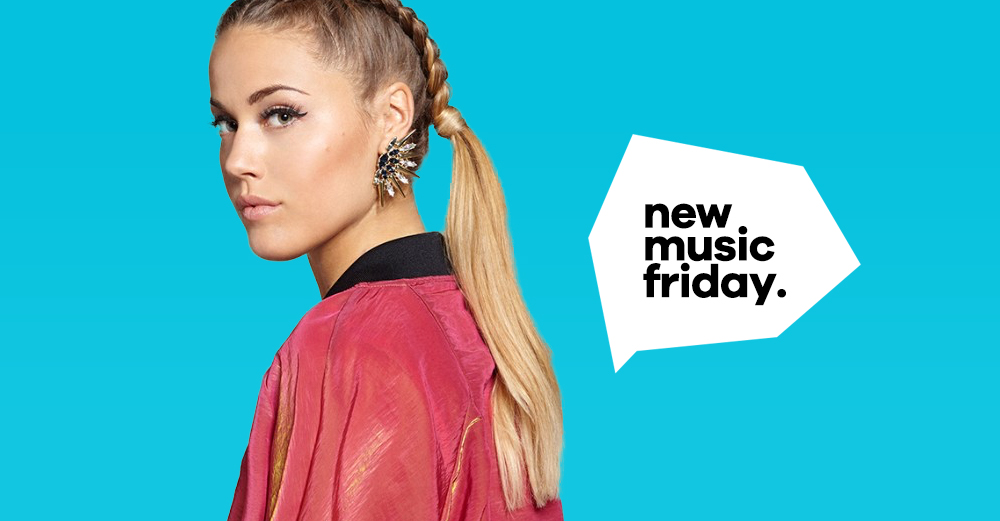 Song of the week:
Julie Bergan feat Tunji Ige — 'If You Love Me'
In a week of huge pop releases the best tune of the week comes from Norwegian pop prac­ti­tioner Julie Bergan. Three years ago we fell in love with Julie's second single 'Younger' (both the radio version, which is like a lost Little Mix Number One, and the Oliver Nelson remix still sound totally brilliant), but she hasn't topped it UNTIL TODAY.

[also]Wrong of the week:
Ed Sheeran — '…Baby One More Time'
We quite like the idea of the Spotify Singles thing — it's basically their version of Radio 1's Live Lounge — but this cover is a big no. Realistically the JCY rework of Sisqo's 'Thong Song' is today's worst release, but it's not quite as dis­tress­ing as Ed Sheeran mailing [EDIT: We meant 'mauling' but mailing works in the sense that it's making us go postal, return to sender and/or put a card through his door telling him we've left it in his wheelie bin] one of the 250 Wonders Of The Pop Age. 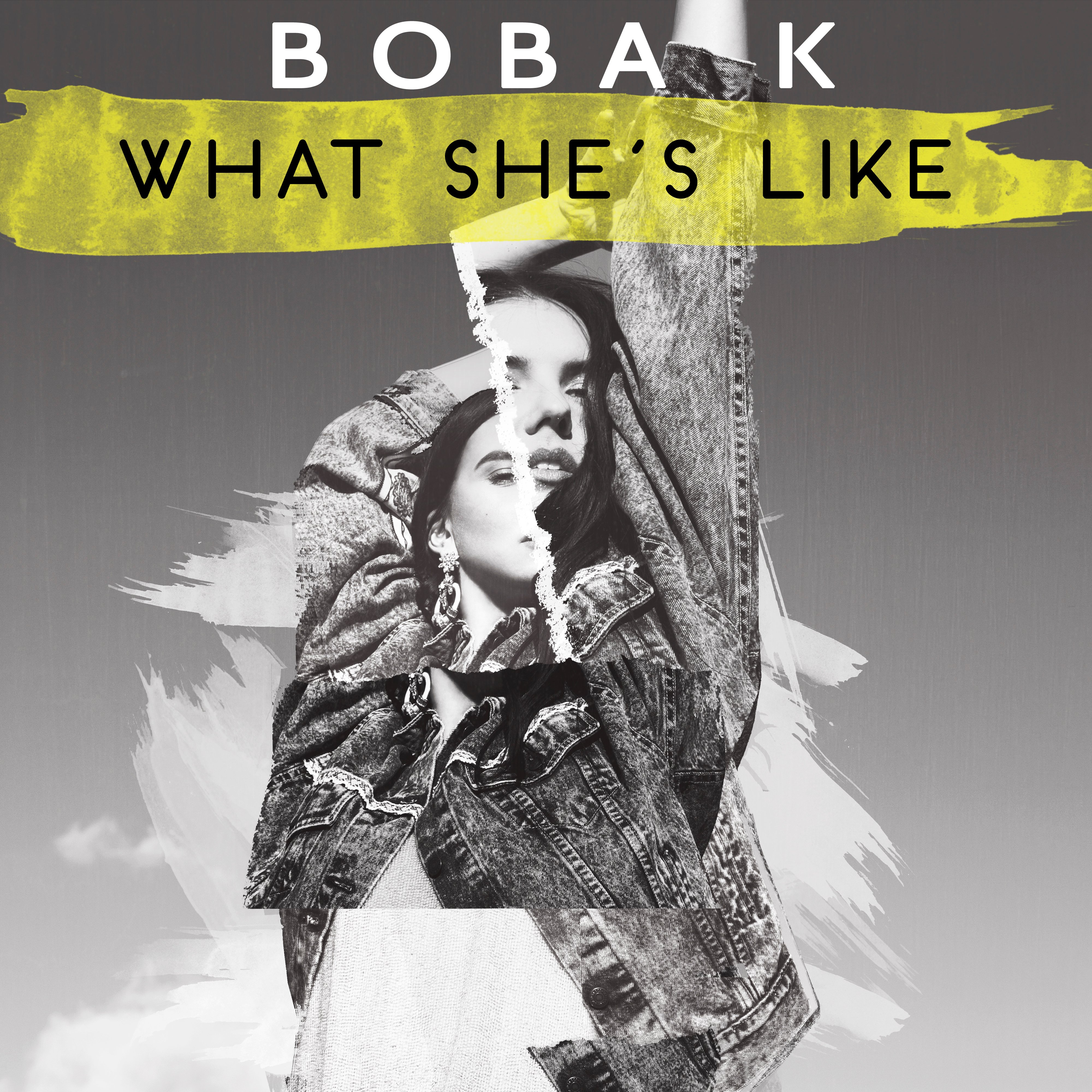 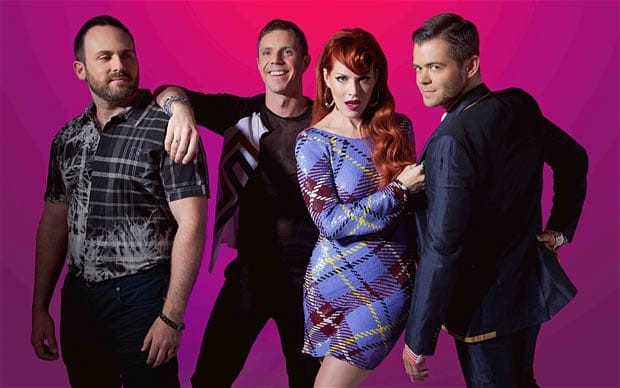