The Song Of The Week is Circle Of Life / Nants' Ingonyama by Lindiwe Mkhize and Lebo M.

Popjustice reader Court Clark took exception, yesterday, to my claim that some of Ingrid Michaelson's new songs were bangers. "It seems like you don’t under­stand the meaning of the word 'banger' when referring to music," he wrote. Of course, as we all know, the word 'banger' ceased to really mean anything specific about three years ago, but I think if there's one thing we can all agree on it's that Circle Of Life is an absolute banger for the ages. Jon Favreau gets a pro­duc­tion credit on this new version. Well done Jon! 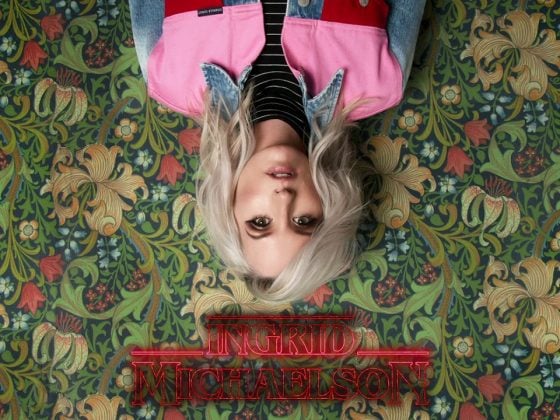 A concept album based on a Netflix show? Stranger things have hap(You're fired — Ed) 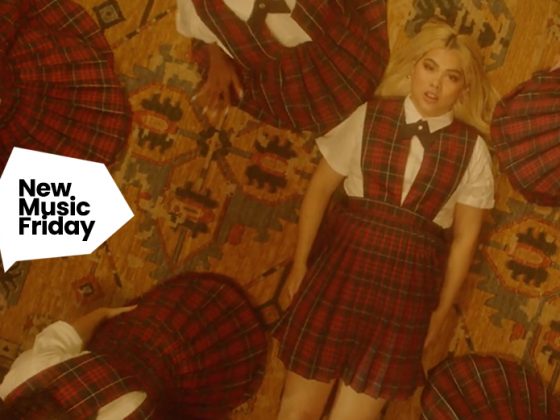 New Music Friday: Hayley Kiyoko sometimes wonders if you'll ever love her ever