Ingrid Michaelson's new album came out a couple of weeks ago and I've found myself going back to it again and again: it's obviously one of 2019's best albums to date, and that's before you even get into the fact that each of the tracks on Stranger Songs is inspired by a different character, scene or theme from Stranger Things.

Is this album eleven tracks long? YOU BET IT IS LADIES AND GENTLEMEN.

Here's the new video for Missing You, which like every other song on the album works bril­liantly even if you have no interest in or knowledge of Stranger Things. If you have been watching, according to a track-by-track com­ment­ary on Billboard it's about the Nancy, Steve and Jonathan love triangle.

One of the album's best songs is the first Ingrid wrote for what even­tu­ally bloomed into a full-on album project — it's called Christmas Lights ("I promise I'll make things right, but until then I will talk to you through the Christmas lights") but to be honest they're all good. Pretty: banger. Take Me Home: banger. It's quite literally a good album.

Ingrid's playing London's Union Chapel in November; tickets are on sale here. Hopefully by that point she'll have started work on an album about Tiny House Nation.

If you like your pop with a Stranger Things twist have a listen to Esther's extraordin­ary Kvällsgäst, which came out on Friday. 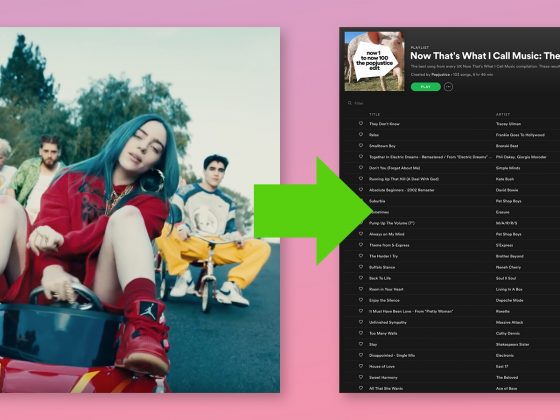 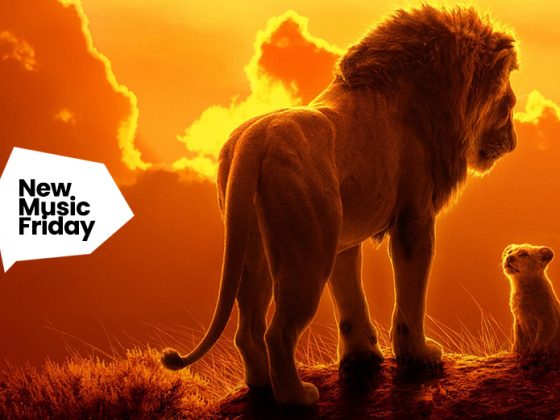 New Music Friday: it's the ciiiIIRRCCEELLLofLLIIIIIFFFFFE