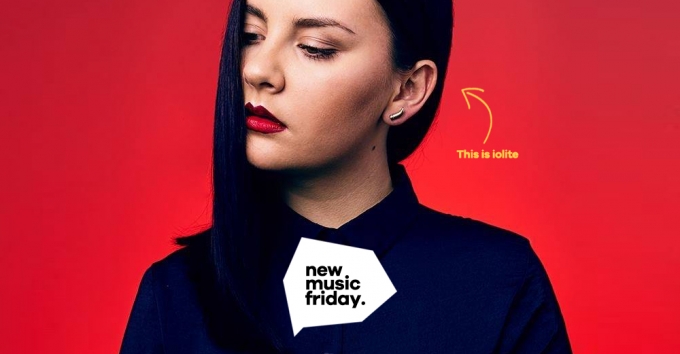 Song of the week:
Iolite — 'Sapphire'
We have very little to say about this other than that we think it's really good and inter­est­ing, which does rather make us wonder whether ILY's single should have been Song Of The Week instead, but we've done the image with the New Music Friday logo on it now and we're not doing it again, so here we are.

Wrong of the week:
Michael Jackson — 'Thriller' (Steve Aoki Midnight Hour remix)
This shit­maz­ing rework leans heavily on the shit but despite its awfulness does have a certain charm. WE WILL GIVE IT THAT.  (Hervé and Plastic Little's 'Cheap Thrills' is probably still the best 'Thriller'-messing-around-with song to date, though.) 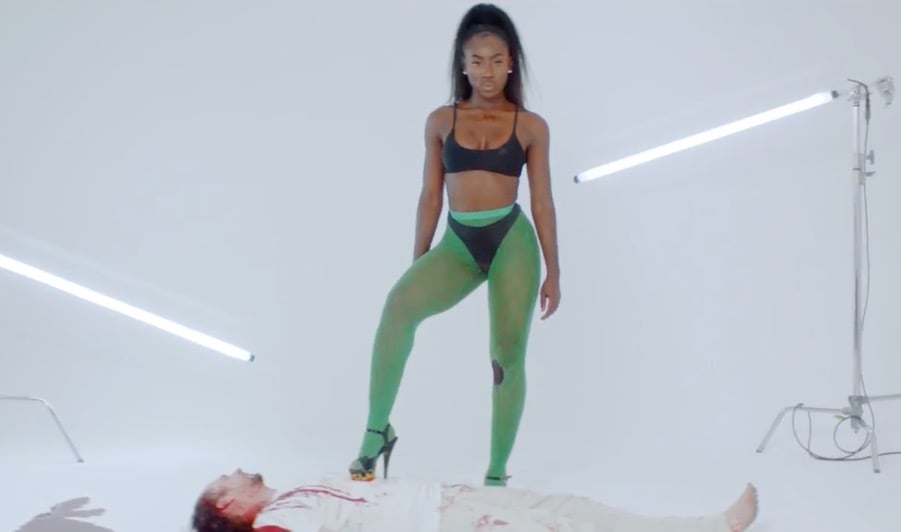 Bree Runway — 'What Do I Tell My Friends?' 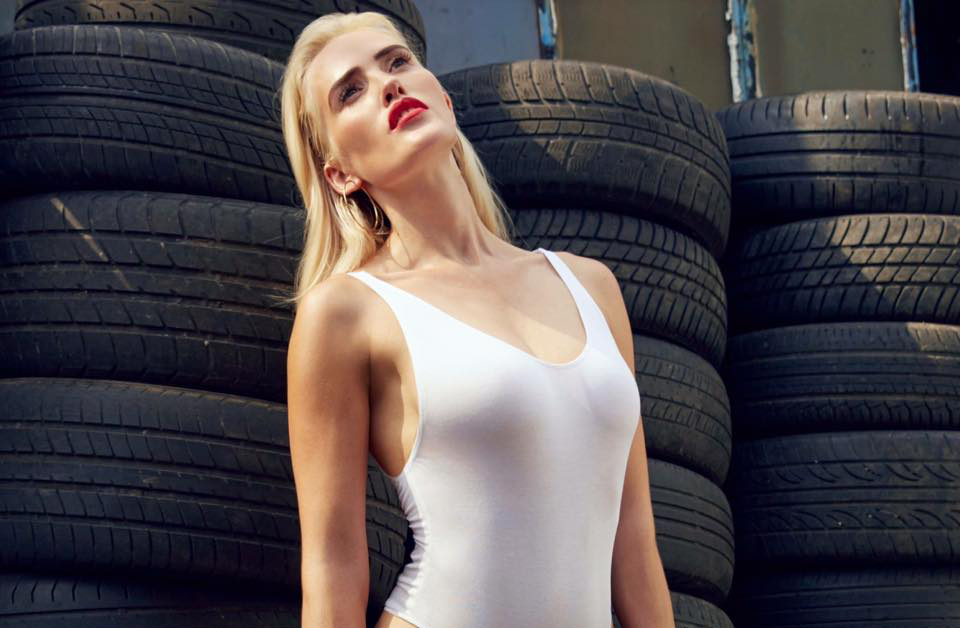