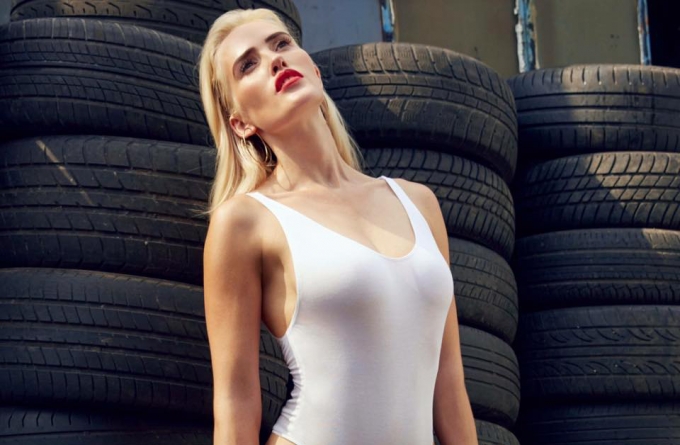 Betsy's album is out today and we hear it's already hit the Top 10 on iTunes Saudi Arabia, so things are off to a great start. You probably won't hear anything else quite like it this year, or maybe ever again — Betsy's not exactly the average popstar, and in this era of algorithm-induced pop con­ser­vat­ism thank Christ for that. It's really well worth a listen. 'Last Time We Danced': that's the title of one of our favourite songs on the album.

To whet your whistle and generally draw attention to her album's release via the dis­tri­bu­tion of easily embedded content, Betsy's knocked together a megamix con­tain­ing a few album tracks. Well, she bills it as a megamix but there's a lot of stopping and starting. If you 'dropped this' during one of your 'blazing DJ sets' (or whatever) there would be a fair amount of people going to the bar. But perhaps you've booked the venue subject to a minimum bar spend, so in a sense this could actually be the perfect megamix.

Well be intrigued no more because here's the album as an embed. We really are making it very simple for you here.

(She's on tour in November. Might be worth sticking your head in.) 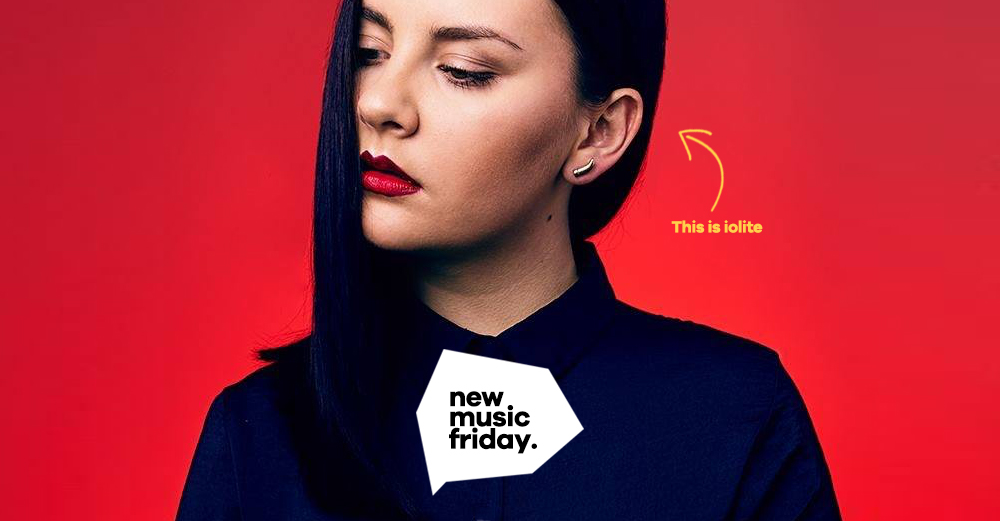 New Music Friday: Iolite at the top, Michael so-called Jackson at the bottom, various songs in between 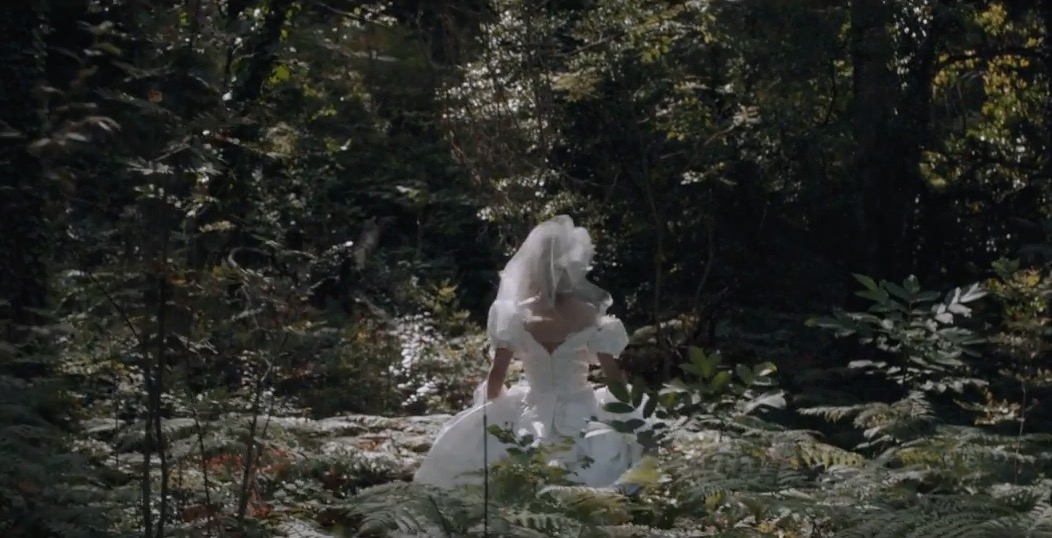