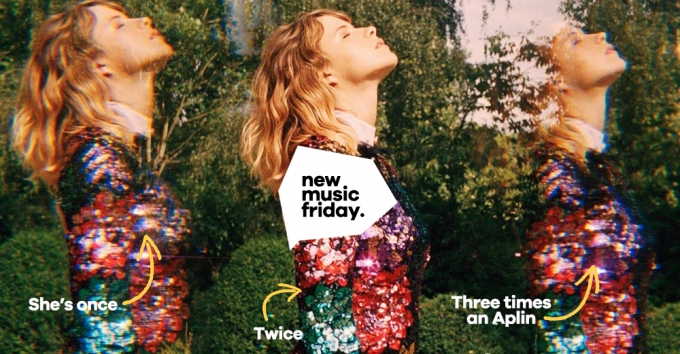 Song of the week:
Gabrielle Aplin — 'Waking Up Slow'
For over half a century music critics have searched for new and innov­at­ive ways to describe how much they like songs. They've deployed metaphor and hyperbole; they've attempted to capture in words the sounds they're hearing and the emotions they're feeling. And after all this time, the best music journ­al­ists still find fresh and exciting ways to bring music to life through text, which is usually a waste of time con­sid­er­ing everyone can hear everything anyway, but let's gloss over that. The point is, on hearing 'Waking Up Slow' we willingly subjected ourselves to an hour of tran­scrib­ing, which is to say the song sounded so brilliant that we got Gabrielle on the phone to talk about it. If you've never had to tran­scribe an interview just take it from us that there really cannot be any higher praise. You can read the interview here, it's quite good fun.

Wrong of the week:
Jessie J — 'Real Deal'
Jessie J's latest career move involves teaming up with M&Ms for the release of 'Real Deal'. If she really is so hell-bent on marrying music and food she should at least have held out for a super­mar­ket lunch-based campaign and called it 'Meal Deal'.
Related: It's Time For Jessie J To Sack Whoever's Making Awful Decisions (2015) 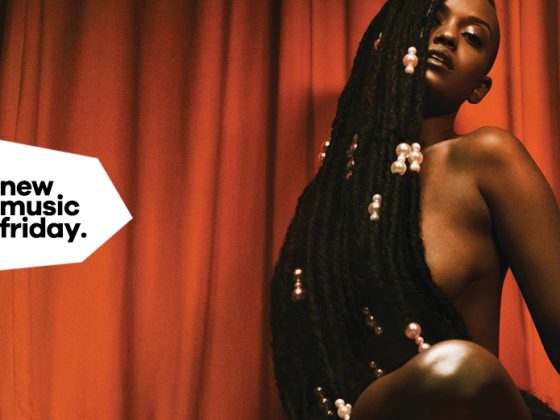 New Music Friday: Kelela at the top, Jake Bugg at the bottom, various songs in between 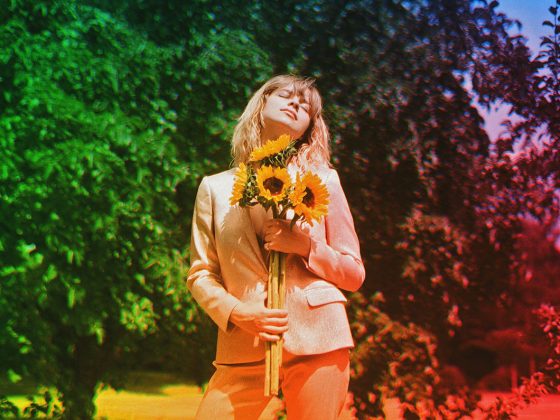 Gabrielle Aplin interview: "I didn't try to change, I just stopped trying not to"