Today we launch an important ini­ti­at­ive aimed at kick­start­ing a renewed sense of adventure in pop or, at the very least, ushering in one big pop single that makes everyone go "fucking hell".

Our pledge is this: we will pay £100 to the first major pop act (MPA) whose new single sticks a huge rocket up the arse of pop.

Radio 1 played Girls Aloud's 'Biology' yesterday. This was how we marked the occasion.

There was a point, about a decade ago, when pop music — even British pop — felt like it could do anything. It felt like it wanted to do everything. Pop thrived on a com­bin­a­tion of ambition, adventure, danger and creativity.

Who didn't say "fucking hell" when they first heard Nelly Furtado's 'Maneater'? Or Madonna's 'Hung Up'? Or Sugababes' 'Freak Like Me'? Girls Aloud were at the epicentre of all this. Nearly every new Girls Aloud single (except the ballads obviously) was an event. There was no way to predict what a new Girls Aloud single would sound like. As a result, their greatest hits is all over the place in the most brilliant way imaginable.

When was the last time an MPA's new single made you go "fucking hell"?

Pop music in 2017 is not trying hard enough. Streaming's dominance has slowed down not only the charts but the evolution of popular musical styles. It may also have limited artists' will­ing­ness to exper­i­ment. Artists may feel that streaming services' algorithms penalise music that works outside a narrow idea of what pop music 'should' sound like in 2017, but we believe that view favours short term benefits for artists and pop as a whole.

If you're an MPA 1 and your next single makes everyone go "fucking hell", we will give you £100. This is a one-time offer and the £100 will be awarded on a first come, first served basis.

The qual­i­fy­ing song must:

One hundred quid. A hundred pounds, straight to you. Nothing to any addi­tional song­writers, nothing to the producers, nothing to your man­age­ment or label. One hundred shitters for you, the popstar, straight in your back pocket. Imagine how many Spotify streams you'd need to make that sort of money.

If you like we'll do you one of those big cheques like they have on TV charity events, and we can even hand it over in person. A photo oppor­tun­ity for your local paper, perhaps? It's important to explore every PR angle these days. Or we can just Paypal it to you. However you want to receive the money, you're getting a hundred quid.

£5 BONUS OFFER!!! We will add five pounds to the prize pot if your song's lyrics avoid the following topics: love, clubbing, self-empowerment.

We'll be keeping a lookout for songs that fit the bill.

Artists
If you think you qualify (or, if you work with an artist, if you think an artist you represent qualifies) for the MPA Fucking Hell prize email [email protected] with your name and a link to your song (or an MP3). If the song has been released, please supply proof that people have genuinely gone "fucking hell". 2 If the song is yet to be released, we'll monitor the responses when the song surfaces.

Readers
If you know of a qual­i­fy­ing song, send the details to [email protected]. We're offering a £9.99 finder's fee to any reader who nominates the winning song.

Good luck everyone — and let's hope we all get to say "fucking hell" at least once before the year's out. The offer closes on December 31 and the MPA Fucking Hell prize fund will NOT roll over into 2018. 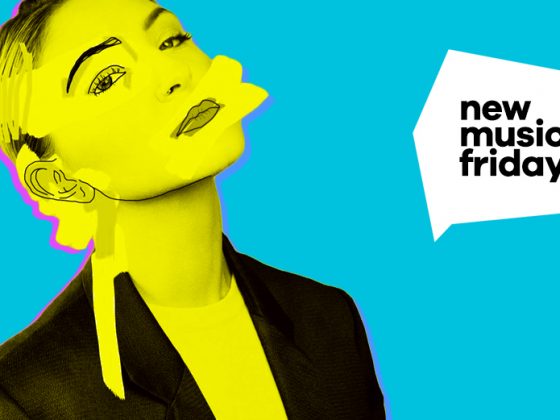 New Music Friday: Julia Michaels, Ralph Felix and the songs in between 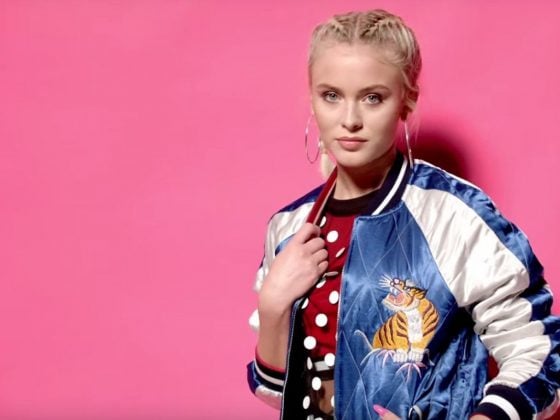