Sam is a good friend of mine, and his album 'In The Lonely Hour' is dropping this spring. His voice is incred­ible, he's a massive talent and I say show love. MONEY ON MY MINDDDDDDD.

Shakka, again, another friend of mine and we went back and forth listening to each other's album material. And his shit?! INSANE. The praise hand was OUT. Soooo talented, hilarious guy and a massive one to watch.

The Thairish beauty. We wrote two songs together on the Rudimental album, and I've got soooo much time for her, her whole vibe is sick.

My darling Rebecca. We met when I was really fat. We've written a lot together, I've helped write and produce her first single 'Losing', which should be out soon. She's become one of my best friends, sweetest girl in the world and her voice is world class.

Leo Kalyan is someone I've known for a bit, and I've been working on his project on the looooowww­dooowwn­nnnnn. His sound is mad sexy, really cool, chill, his pro­duc­tion is top notch, Jessie Ware meets Bondax meets Sade REALNESS. That voice is the sex too. His original stuff isn't out just yet but defo check out his refixes on his Soundcloud.

9. For us artists to stop using hashtags in our official song titles.

10. Middle 8s being all chordy-like again.

11. For Lady Gaga to keep growling, she sounds great.

Hopefully these become a thing, I'm playing my part.

13. For Nigella Lawson to remain ***Flawless.

Just look at her tho. I want her to win in life so bad.

14. My debut album and everyone to pro­noun­cing my name correctly.

It's actually coming this time, I promise. I'm so proud of it. We're aiming for end of the year. It's got some dancey stuff, some vibesy bits, some babymakey moments. I'm excited for all to hear. HURRAH. 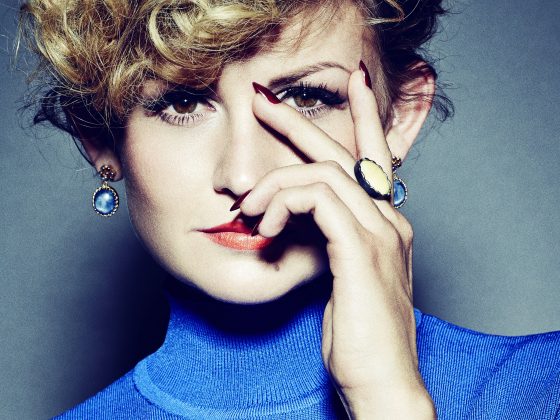 Welcome back to the world of pop, Stine Bramsen 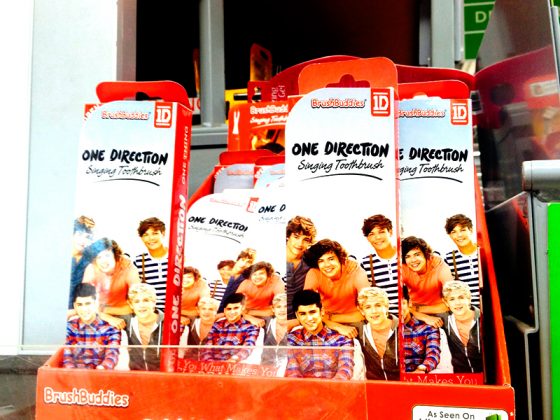 One Direction merchandise: 27 pictures and a small amount of commentary