A few years ago, after Beyoncé did the first big surprise album drop thing and changed pop forever and everyone started talking about which artists were going to Do A Beyoncé, Popjustice went into some detail regarding what did and didn't con­sti­tute a 'beyoncé', where Beyoncé's name became both a verb ("they've beyoncéd their new album") and a noun ("this release is a definite beyoncé").

Most albums cited as beyoncés were partial beyoncés at best, but Marina chucking out the Love part of Love + Fear feels like it should count as a semi-beyoncé.

That said, Popjustice's original article did make other stip­u­la­tions. It said that the release should, for instance, be a surprise. And Marina releasing new music is not a surprise, really, is it, con­sid­er­ing half of this Love release is already available and everyone knew the Love + Fear album was on its way. So with heavy heart we must perhaps accept that Love's release falls into quarter-beyoncé territory.

(The best song is To Be Human.)

(I mentioned this on Twitter and two people imme­di­ately replied saying the best song is actually Enjoy Your Life. Much as I appre­ci­ate the engage­ment I must insist in the strongest possible terms that I was, in fact, right with my initial statement.) 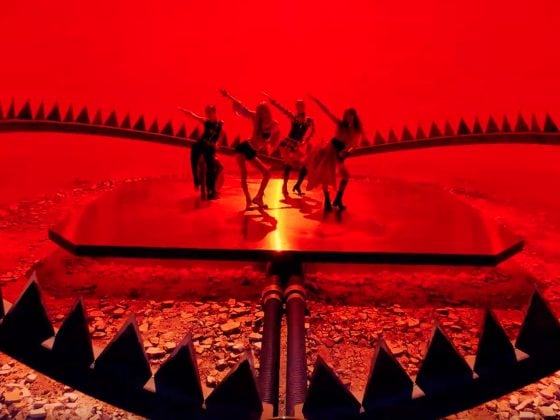 Half a million views in half an hour 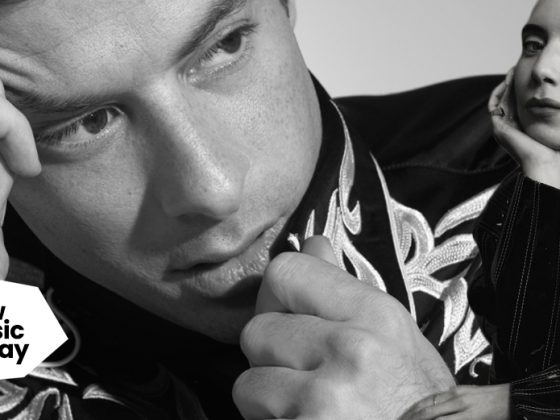