The Song Of The Week is Midnight Feelings by Mark Ronson and Lykke Li.

When you factor in the blissful sad­banger­dom of Nothing Breaks Like A Heart and now the emodisco flour­ishes of this perkily bleak second single, Mark Ronson's forth­com­ing album is already a miser­ab­list mas­ter­piece. "On and on and on, feeling on and on. On and on, on and on." That's what it's like isn't it? THAT'S WHAT IT'S LIKE. 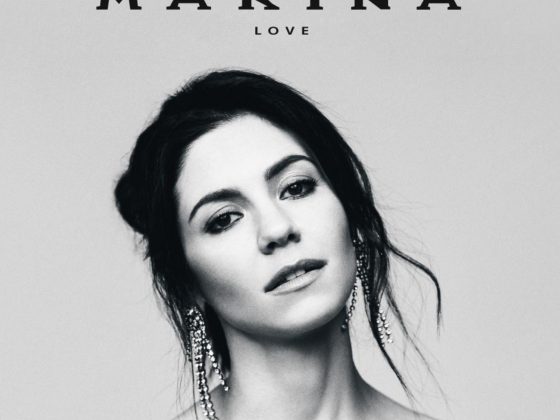 Marina's half album drop counts as a semi-beyoncé 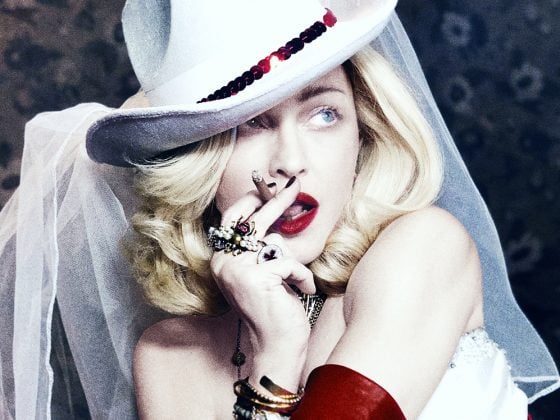