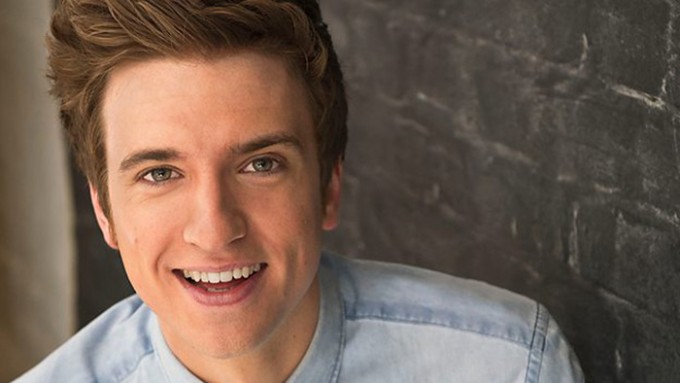 Now we're all for Friday becoming Global Release Day, because at the end of the day (whichever day that might be) it doesn't really matter when music comes out and if it makes record labels happier that's fine with us, as happy record label employees make for better music. It's a bit the eggs you get out of a free range chicken.

What in this brave, Greg James-focused new chart world, what happens to the midweeks?

Midweeks, as you know, are the figures issued a few days into the new chart week, so that everyone knows how it's all going to look when the next chart is announced. They're very important. How else would social media managers know when to ramp up their activity?

Until a few years ago midweeks were secret (in the sense that nobody was really allowed to talk about them except everyone did), but when Radio 1 started its midweek chart update the midweeks became something for everyone to enjoy.

That Radio 1 chart update show seems to have been [EDIT: hasn't been] quietly binned off, yet the midweeks them­selves are still a thing. But if midweeks are now dropping during the weekend and filtering through on Monday, how can they be called midweeks? This is madness and must not be tolerated.

Popjustice viewer Chris Price has an idea. Here is that idea.

I do hope @Popjustice will be holding a Blue Peter-style com­pet­i­tion to rename the Midweeks, now that they arrive on a Monday.

That is a very good idea, Chris.

People of Popjustice, it's over to you. Needless to say there is no prize in this com­pet­i­tion and you are doing all this for the good of pop. Nevertheless, please use your votes wisely, and can we just say at this point that any entry involving the word 'sales­flash' will be dis­qual­i­fied, because 'sales­flash' is boring. Thanking you. 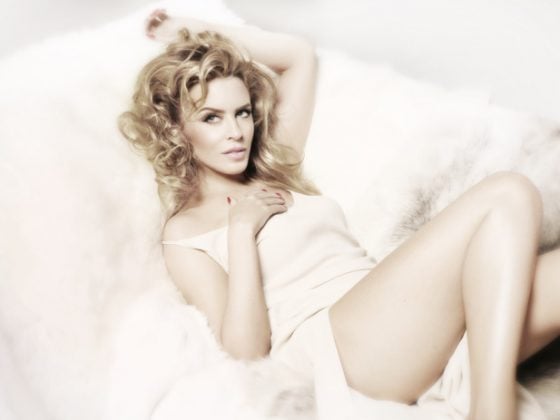 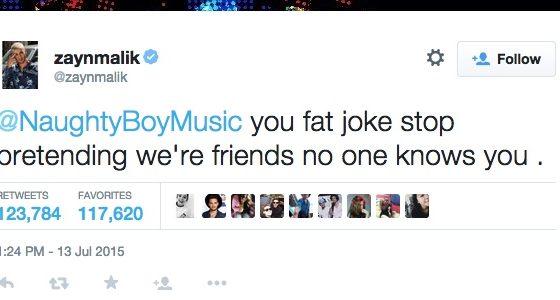