Former One Direction heartthrob Zayn Malik has set tongues wagging on Twitter this afternoon with a heavily coded tweet that SOME fans are sug­gest­ing might subtly shade producer Naughty Boy.

But is this beef, or yet another example of fans and the media trying to stir up drama out of nothing?!

But let's not jump to conclusions!

Only time will tell!!

So what do you think? Was this shade, or are we reading too much into it? 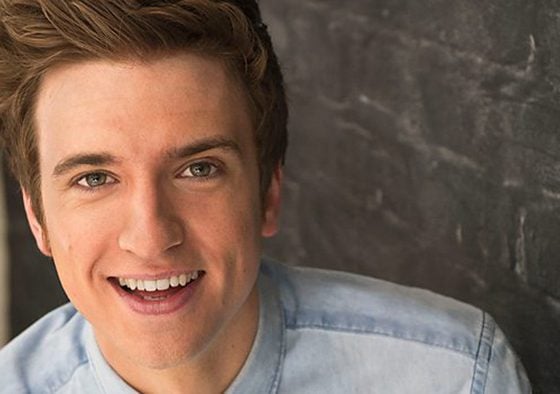 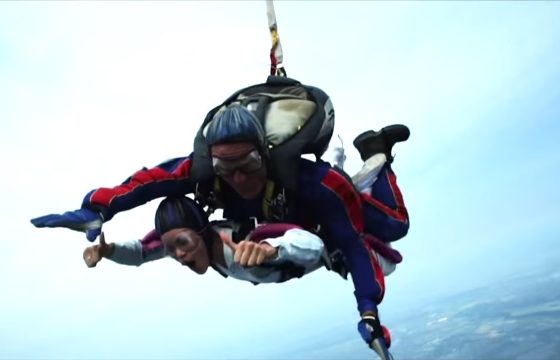