Sorry I'm late, I've seen from your tweets that you've been looking forward to me.

I've sounded like lots of different things over the last twelve months. You should have been at the meeting when someone decided I should sound like DJ Snake — that was a fun one. But anyway, I sound really current and vibey. Radio will love me.

Unfortunately your favourite act has worked so hard on me, for so long, that they’ve lost any sense of whether I'm any good or not. All they know is that I'm the first single from their new album. And I’m not very good. I’m not terrible, of course — truly dis­astrous first singles don’t really happen any more, not when there are so many people who have a say in us. Instead, I'm an example of a single that is fine.

So I’m not very good and I’m not very bad. I simply exist. I'm good enough, in the short term at least. In years to come I'll be pin­pointed as a key moment in your favourite artist's com­mer­cial and creative decline. Right now? I'll do.

I’m not quite what you expected, am I? I don’t sound like you thought I would sound. You probably got confused because of all that talk you heard about the producers working on the album I’m here to promote. Maybe those Instagrams of me in the studio with that producer were a red herring. Remember when one of them sent that tweet talking about the #smash they'd just recorded? Well I’m not the song you thought I'd be. That song doesn’t exist. That song never existed, except in the tan­tal­ising dream­s­cape of social media.

You want to like me. I know that. Well, I mean, you do kind of like me. But you want to like me more than you do. Don’t feel bad about it; I know what I am. I’m not deluded. I don’t want you to be deluded either. You're con­vin­cing yourself that I am “a grower". But it's curious, isn't it — you didn’t feel that way about my pre­de­cessors, did you? You just got those songs imme­di­ately. You didn't have to try. You didn’t have to work at those songs like you're working on me. “This is just a sign that my favourite artist has pro­gressed beyond making obvious music,” you’ll say. “The new song by my favourite artist has a depth that rewards repeat listening."

I'm sorry but the reward for repeat listening is this: not having to face the fact that I am not very good and your favourite artist is on the wane.

You’ll listen to me a lot. Of course you will, I'm the new single by your favourite artist. You might even­tu­ally grow to accept me — I mean, I’m not going away. Eventually you might feel as if you actually, properly like me; three years from now you'll have forgotten the intensity of today's emotions. The sense of betrayal might not be so strong. You’ll forget the dis­ap­point­ment. You’ll bury the memory that your instinct­ive reaction to me was: "This is a disappointment."

But I am not just the new song by your favourite artist. I am a lie. I am the lie you will tell yourself every time you hear me. You won’t ever get away from the lie. 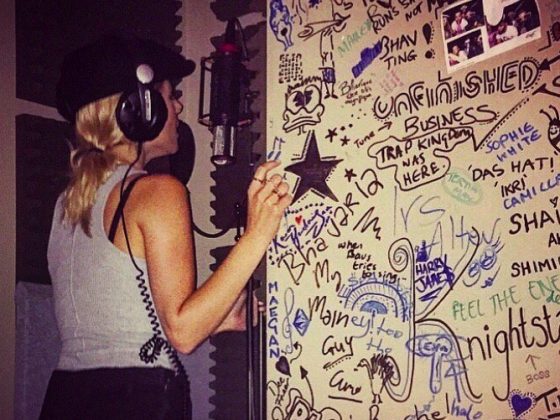 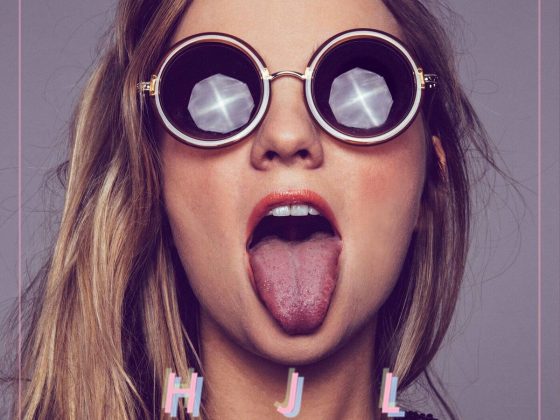