It's been a month since Radio 1 disc jockey Annie Mac first played The Human Stone, a 100% amazing song that as of today still isn't offi­cially available, in which cel­eb­rated pop per­son­al­ity KDA:

You'll know FOR INSTANCE that the Sugababes staged one of the most daring and exciting girlband comebacks of all time by covering one of these mashups. You'll also know that the following year Liberty X had a hit by covering a soul lady on top of a Human League song.

For reasons unknown The Human Stone hasn't yet been properly released, which if nothing else is just the height of bad manners. This song deserves more than to live out its days trapped in a dodgy YouTube rip. So let's all start 2019 as we mean to go on — by peti­tion­ing our local MPs for this song's release, either by KDA himself or in a slightly watered down version by a strug­gling pop group.

UPDATE: JAN 4
Thanks AND THANKS ONLY to Popjustice's campaign, it looks like the song is now getting released. You are welcome.

Best to worst — every UK Christmas Number One single 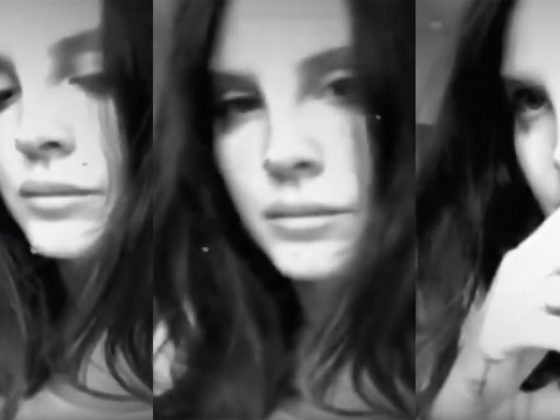