Nothing quite beats the majesty of a Number One single. NOTHING EXCEPT A NUMBER ONE SINGLE AT CHRISTMAS. Even in 2018, when the current stupid chart rules mean that Mariah Carey's All I Want For Christmas Is You, the UK's most popular song, isn't actually Number One and has to make do with being Number Four.

But Christmas is a time for cel­eb­ra­tion! Not for demanding that the Official Charts are nation­al­ised!!! Although, if not now, then when?

Facts that are not open up for debate:

And let's finish with a pre­dic­tion: the tempo of 2019's Christmas Number One will be 126bpm. 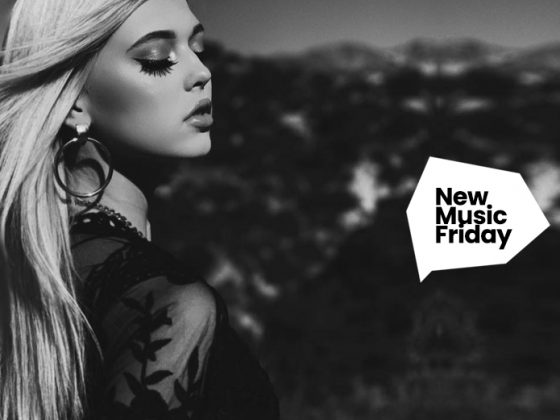 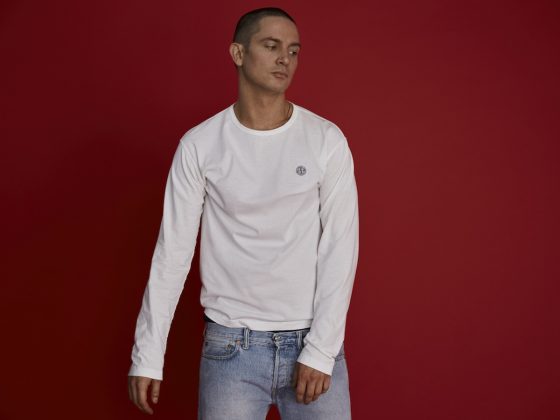 It's time for KDA to take responsibility for his actions