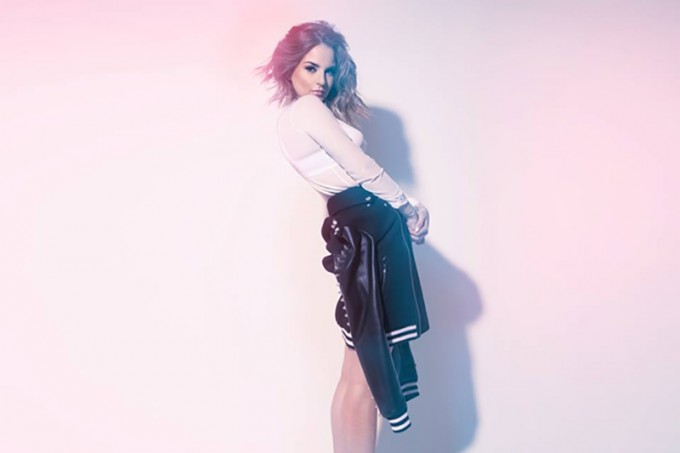 How things can change in a matter of weeks.

On August 12, in a post titled 'All hail JoJo's mighty tringle', we relayed our high hopes that JoJo, US chanteuse of note, was going to save the world with her 'tringle' — a set of three singles, all released on the same day.

The good news is that of those three single releases one of them — 'Save My Soul' — is really really great.

The other two songs, 'Say Love' and 'When Love Hurts', are fine. They won't change the world but they're not awful. The pre-chorus on 'Say Love' is astonishing.

So that's good news. But did you notice something about those YouTube embeds? Yes. They've all got the same artwork.

In 2015 it's sometimes hard to say what does and does not con­sti­tute a single. But we do know what we expected from the tringle. We wanted three separate releases. Each with its own artwork.

This has not happened. 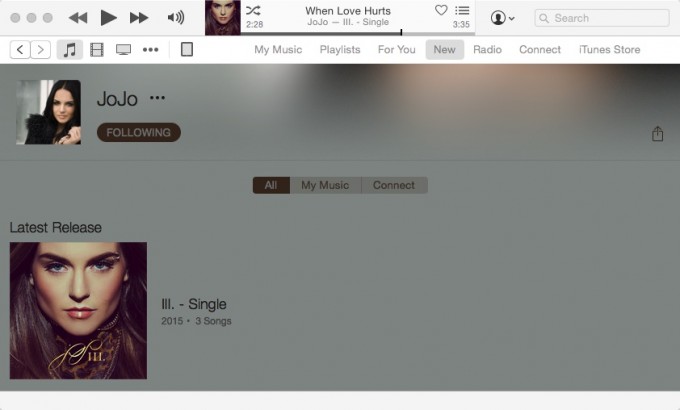 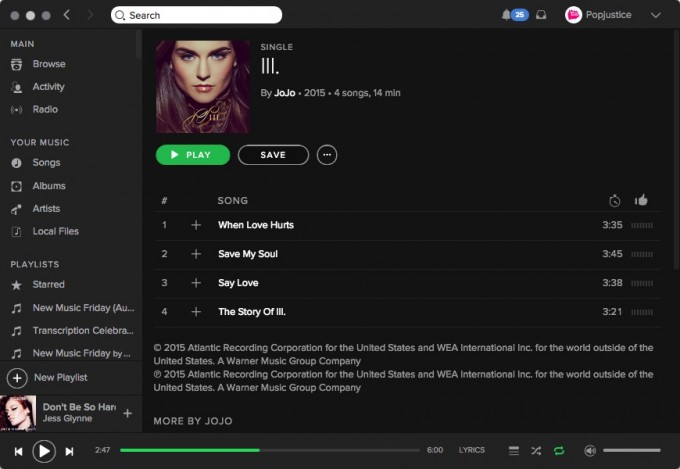 As you can see, the three supposed 'singles' are listed together on iTunes and Spotify. They are listed as three tracks of one single. This is not a mistake by Spotify and iTunes: the name for this single (con­tain­ing three songs) is 'III.'.

Ladies and gentlemen JoJo led us a merry dance on this one. She has not released a tringle. She's released a three-song EP. 'III.' is a threEP.

But even when she dis­ap­points, Joanna Noëlle Blagden Levesque cannot help but innovate.

The tringle is dead. Long live the threEP. 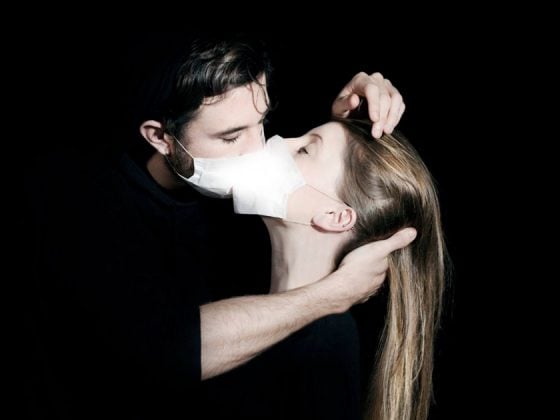 A song called 'You're Mine': five reasons to ignore, one reason to listen 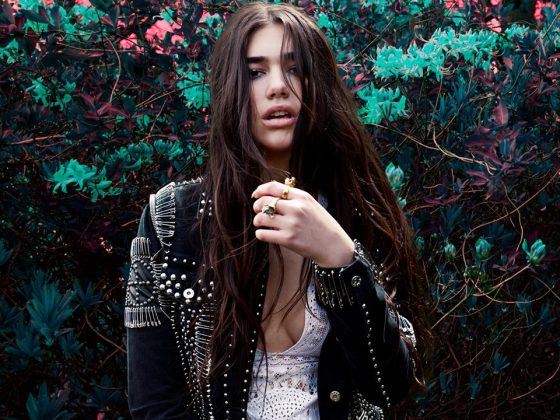