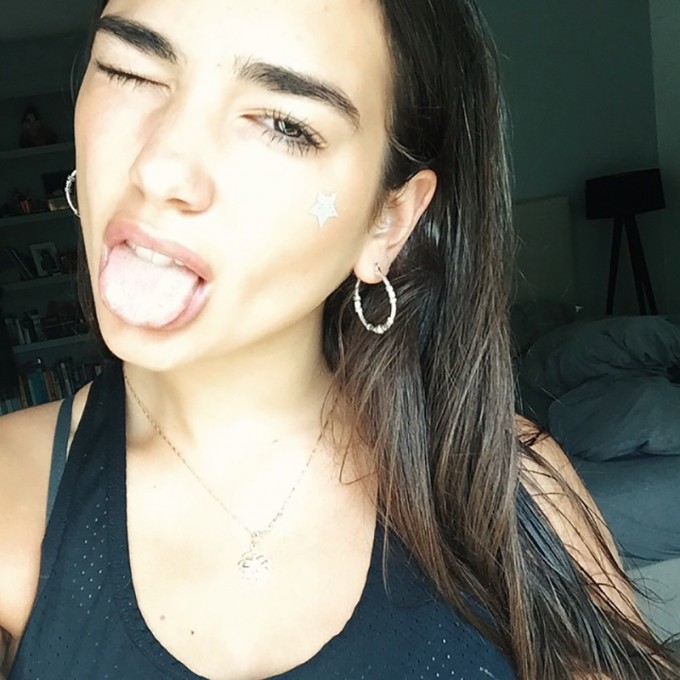 It's a bit of a dick move, isn't it, drawing attention to a post about a new artist by chucking in the name of an artist on the same man­age­ment roster?

Equally, 'new artist exists' isn't the most exciting headline in the world. Hundreds of new artists exist. But Dua Lipa is better than most of them and she's def­in­itely worth getting excited about.

Above is a selfie-style photo. Below is a proper press photo. 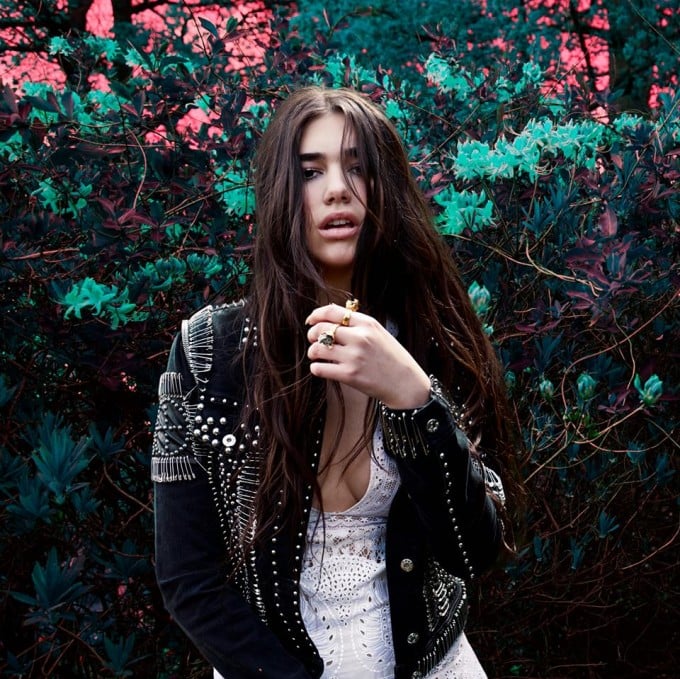 So what you can immediate see here is that Dua looks quite a lot like a popstar.

She's 19, she's from London and over the last couple of months she's been doing the things on YouTube that new artists tend to do on YouTube: there's a cover of a very popular song (Alessia Cara's 'Here'), a 'rework' of a very credible song (a Jamie xx one, obviously), a stripped down demo of one of her own songs. You get the general idea.

Last night, she whacked online 'New Love', a song and video which you'd assume is the one that's intended to properly kick things off. It premiered on The Fader (obviously) and was produced by Emile Haynie (who's done stuff with Lana Del Rey) and Andrew Wyatt. (It's on Spotify etc too.)

As usual with these things the artist we see today will evolve as the months go by. We are excited by Dua Lipa because we have heard some of her other stuff and there are some abso­lutely huge moments still to come. There is one song in par­tic­u­lar that is basically a Number One single but you know how it is with artist launches — you can't get to that bit straight away.

Anyway there you go. Very much worth keeping an eye on. 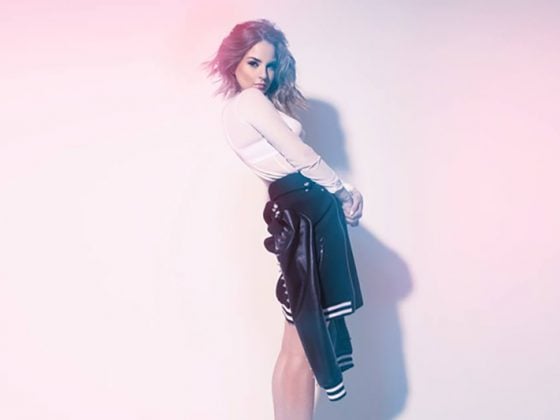 It's a sad day. Notes on JoJo's failed #TRINGLE 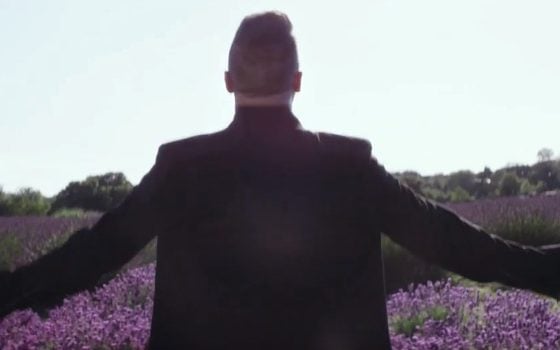