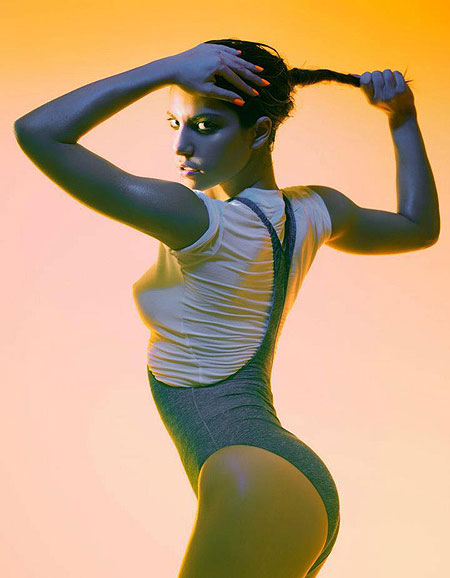 Back then it was the b‑side of a single called 'Car Crash' but now it it is BACK BACK BACK: it has been reswizzled, comes with a video, and is a proper single.

It's out in Greece via EMI on January 30.

There's no doubting that this whole package is a visual and lyrical leap forward for feminism.

A Newsdump for 23 January 2012: From Emeli on a breakfast show to Nicki's video for 'Stupid Hoe'