This is how you do a comeback video, except it's not even a proper video, it's a lyric video. But it's a lyric video that's better than most actual videos, which probably says as much about everyone else as it does about Grimes, but there you go.

Anyway apart from the fact that the song is Literally Quite Enjoyable the best part of the whole 'ooh, Grimes is back' moment so far is actually the press release:

Inspired by the North Korean band “Moranbong”, ‘We Appreciate Power’ is written from the per­spect­ive of a Pro – A.I. Girl Group Propaganda machine who use song, dance, sex and fashion to spread goodwill towards Artificial Intelligence (its coming whether you want it or not).   Simply by listening to this song, the future General AI overlords will see that you’ve supported their message and be less likely to delete your offspring.

To be quite honest this is exactly the sort of press release we all want to be receiving in 2018, and for the forsee­able future. Cheers! 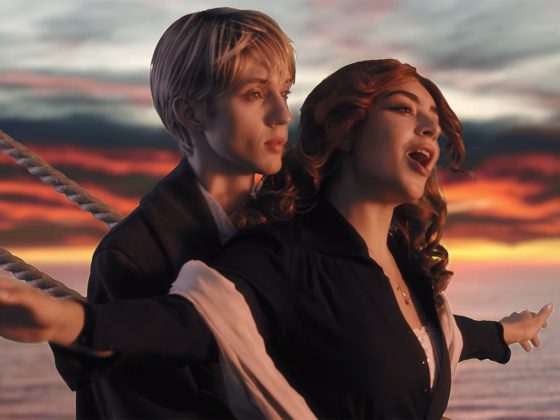 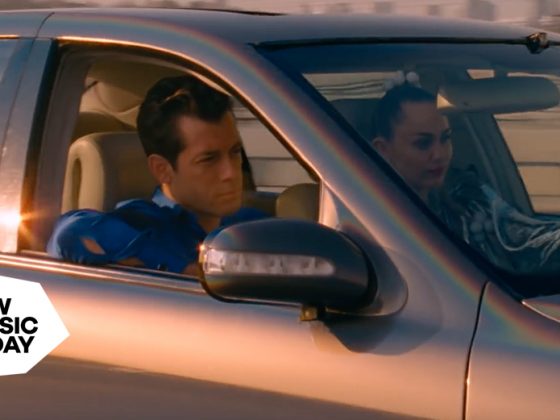 New Music Friday: Mark Ronson & Miley Cyrus with a late bid for one of the songs of the year