The thing with 1999 is that it doesn't sound loads like a song from 1999. The Whigfield bit sounds like 1994, for instance. Imagine if they'd done the whole thing in the style of a Max Martin mega­banger, or Ricky Martin's Livin' La Vida Loca!

Fortunately there is now a remix that addresses this issue, and we'll have to tread slightly carefully here because there's a slim chance Michael Calfan didn't actually intend his remix to sound like something from nineteen years ago.

So Michael, if you were hoping for your rework to sound like 2018, and if you finished it and thought, "yes, this sums up everything exciting about what's happening in pop right now", please accept Popjustice's most humble apologies. But the truth of the matter is that, yes, this mix does sound 'his­tor­ic­ally factual', so presuming this was the intention well done to Michael and well done to whoever com­mis­sioned the remix.

Hey, here's an idea. If there are more remixes of the song coming, why not rope in some of 1999's actual big pop remixers?

NO ACTUALLY how about this! An EP of his­tor­ic­ally accurate 'dance' remixes, like a poppers o'clock version of The Sealed Knot, and THEN an EP of different inter­pret­a­tions of the song, each homaging a different hit from 1999? So obviously there would be Livin' La Vida Loca, but then you could also have the song reima­gined in the style of Backstreet Boys' I Want It That Way, Destiny's Child's Bills, Bills, Bills, and S Club's Bring It All Back.

This is a solid gold pop idea, don't pretend it's not. 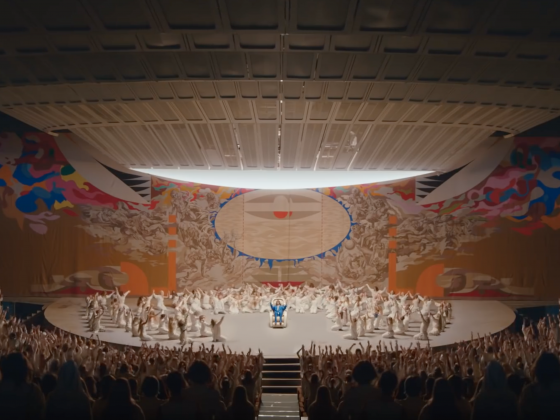 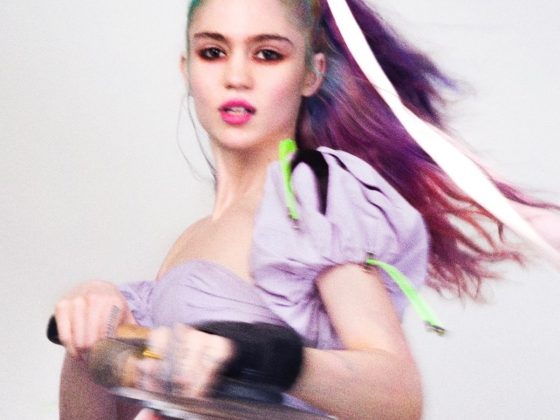 Grimes appreciates a) power and b) incredible press release quotes