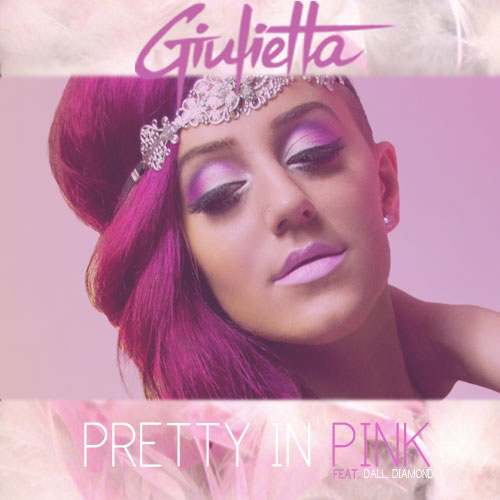 Australian artist Giulietta has sent over the video for her new single 'Pretty In Pink'.

It's one of those 'there but for the grace of capital-H-I‑M go Lady Gaga, Ke$ha et al' moments.

Now obviously, at first glance, this video is fairly bad. The thing is, there's lots about 'Pretty In Pink' that isn't com­pletely awful. The production's too plodding and lacks any real spark, for instance, but the track still sounds a little bit like one of the really good midtem­po­jamz off the first Nicki Minaj album. Meanwhile, despite some terrible styling, Giulietta looks pretty popstarry, and a couple of Giulietta's previous videos are less prob­lem­atic — 'Pixellated' and 'VooDoo' both hit the mark more effectively.

But there's still the feeling, com­poun­ded by 'Pretty In Pink', that trying to be Nicki and Gaga and Katy and Ke$ha at the same time without the right creative team around her leaves Giulietta looking pretty exposed.

It doesn't feel quite right to stick the boot in, because like we say there's the kernel of something great about her, and most of the global pop scene's biggest hitters would be doing something similar if they hadn't got their big breaks. We suppose the problem is this: 'Pretty In Pink' is half decent, but it's the other half of the decent­ness pie that probably has all the good stuff in it. 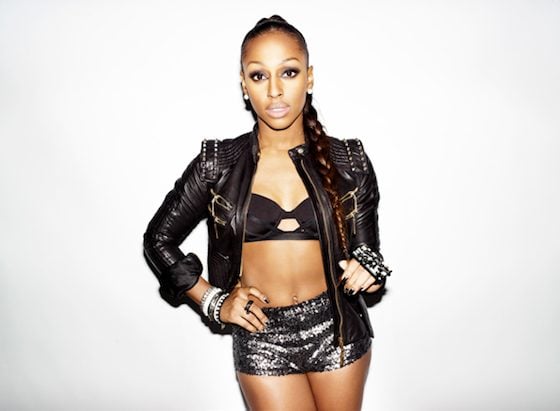 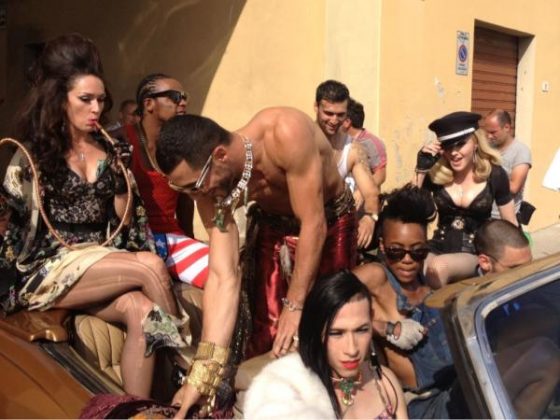 Madonna's started filming the video for 'Turn Up The Radio'