When it comes to new acts the unwritten UK radio rule is that Radio 1 makes the hits then Capital plays them. It's an arrange­ment that works pretty well for both stations, and both stations' listeners.

Strangely, Capital are abso­lutely hammering the Years & Years single. They have been for weeks.

If you ever listen to Capital you'll know how peculiar this is: total playlist dom­in­a­tion for this sort of band, at this stage in their career, with this sort of song. More inter­est­ingly, 'King' is usually back announced with the sort of glowing praise ("this lot are going to be massive" etc) that Capital usually reserve for acts managed by their own parent company, Global. The support for this song is so intense that we actually had to check Global's website to see if Years & Years were on their books somewhere. Apparently not.

To give you an idea of the scale of all this, let's have a look at the ever-amazing Compare My Radio website to see who's been playing Years & Years over the last month. 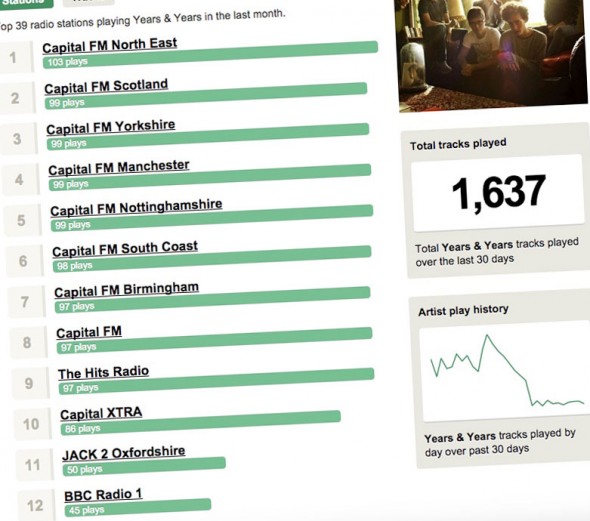 Those figures are pretty extraordin­ary — every Capital station is playing 'King' more than twice as much as Radio 1. (And Radio 1, don't forget, have been the band's biggest champions until now.) Yes, Capital always tend to give certain songs more plays than Radio 1 — you're never more than eight minutes away from an Ellie Goulding vocal. But still.

So the question is: why are Capital playing 'King' so much?

And the answer, surely, is: because it's amazing. 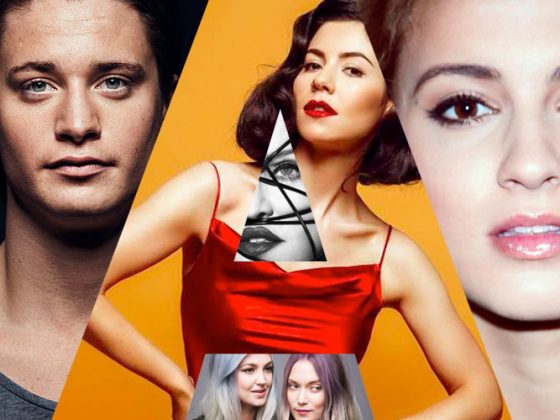 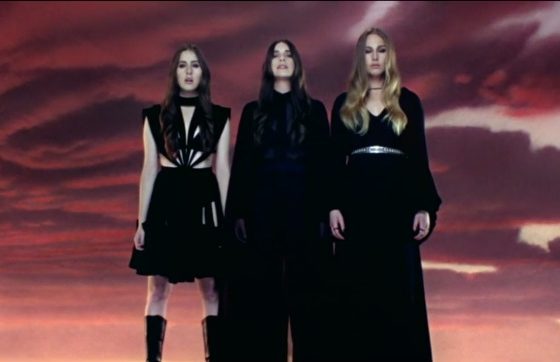