It has been 'quite a while' since we did a new PJ Almighty on Popjustice. For those of you who don't recall, it's a list of amazing popstars (with a shit pop thing at the bottom).

At the very start of the year, in a piece about popstars' imperial phases, we wondered which acts might enter their imperial phase in 2015. "Marina looked like she had the potential to enter an imperial phase," we wrote, "but we’re not convinced the ‘FROOT’ campaign to date has laid appro­pri­ately robust foundations."

Actually, that was a load of shit.

With the added context of 'I'm A Ruin' it's clear that what's actually happening now is the metic­u­lously orches­trated rebirth of an actual pop superstar. And it's very exciting.

Pop needs a new superstar and Tori may be just that. She's been knocking around for a few years, she can be quite good on Twitter, and her backstory's full of stuff like American Idol auditions, self-released music and a record deal at the age of twelve, but having signed with Scooter Braun she's now on Capitol Records.

Tori's been working with Toby Gad, Pharrell Williams and Ed Sheeran (mind you who hasn't) and her new single, 'Nobody Love', was co-written with MAX FUCKING MARTIN.

Given all that, and over a million YouTube sub­scribers, the new song's off to a sur­pris­ingly slow start on YouTube — 60,000 views in two days doesn't feel like much — but you get the impres­sion that when they properly push the button on Tori's career the whole thing could easily go berserk.

As for 'Nobody Love' itself: it seems to position Tori somewhere between Ariana Grande and Jessie J.

Kygo's one of our favourite remixer-type people at the moment (this Seinabo Sey one's good, as is this Kyla La Grange one — it doesn't really matter which one you listen to because all his stuff sounds the same) but his own tune 'Firestone' is also really really great.

The song's been around since last year but we saw someone on Twitter saying that it's getting a proper UK push in the coming months so that's nice. (It's already on iTunes if you want to buy it.)

Katy dances with them and Rihanna is relaxed about being eaten by them but the Sharks we're most inter­ested in are the Swedish duo whose MAX FUCKING MARTIN co-written single 'Wait', released last year, is basically a super­charged Icona Pop tune.

We were thinking about Susanna and Sophia the other day and wondering if right about now might be a good time for a new single. Maybe a hundred or so words on a UK pop website will force the issue. Anytime in the next week or so would be fine, cheers.

We're standing by what we said on Twitter the other week: we'll look back on 'Rebel Heart', once we've all deleted the nonsense off iTunes, as a great ten-track album. MAYBE EVEN A GREAT TWELVE-TRACK ALBUM.

It's tra­di­tional, in the days that follow the Grammys, to find oneself increas­ingly frus­trated as due to copyright nonsense each YouTube clip, each Daily Motion clip and finally every other piece of video footage capturing the evening's per­form­ances dis­ap­pears from the internet. This year, we're not feeling quite so sad about how hard it is to relive Grammy per­form­ances, because if it means there's zero chance of acci­dent­ally clicking on Jessie and Tom honking their way through 'You've Lost That Lovin’ Feelin’', it's a sacrifice worth making. 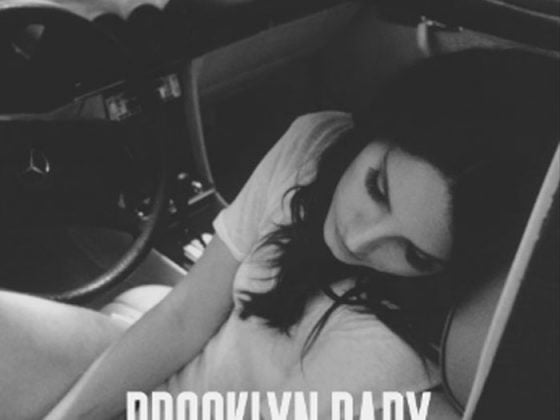 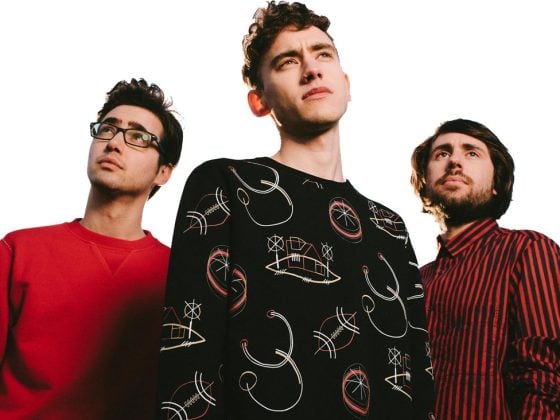