But everyone still knows that MTV was one of the most important pop things on the planet in the olden days, and everyone sort of knows that it's had a bit of a wobble in recent years.

MTV HAS GOT GOOD AGAIN.

1. The MTV News rethink has been incredible

There was a good thing in Billboard (which has also done a largely decent job of reima­gin­ing itself for the 2010s) back in February where MTV News' vice president Dan Fierman discussed his plans and posed the question: "How do you restore the urgency that I felt about MTV when I was 12?"

This has basically involved roping in some of the best pop writers from around the internet, like Jessica Hopper, who said she wanted the new MTV News writing team to "endeavor [she means endeavour] to take pop music seriously, to come here and do something that is reverent and irrev­er­ent, to take some big‑J journ­al­ism ideals and stories and know that we have the full insti­tu­tional weight, history and support of MTV from the top down.”

At the turn of the century most music — and news — brands reflex­ively decided to make sense of their online offerings by pumping as much absolute shit as possible into the system and hoping for the best. It worked for some, but for some notable music titles it was a disaster and they never really did anything to sort the problems out. MTV News — which has done its fair share of shit-pumping in the past, but then haven't we all — is now taking a different, rather more soph­ist­ic­ated look at things. The results (for instance recent things like this and this and this and this and this) have been really impressive.

We suppose this is what tends to happen when you get actual music writers to write about music. REVOLUTIONARY.

(Will MTV's UK site follow suit? That would be nice.)

3. Their new podcasts look like they'll be really good

4. All the stuff at the heart of MTV — that 'music tele­vi­sion' thing — is turning a new corner

It got a bit buried in yesterday's news but MTV's announced that it's also getting back to basics with its televised output. Or, as MTV News phrased it: "MTV's New Shows Will Make Your Uncle Shut Up About How We Don't Play Music Anymore".

There's a load of pop culture stuff coming up as well, but you can't mistake MTV's desire to be an important pop force once again. MTV's President Sean Atkins said these words in the press release:

“We’re on a mission to reignite MTV with everything that makes it one of the world’s most iconic brands  – its soul of music, its love of pop culture, and its unex­pec­ted, ground­break­ing creative. What we share today is just the beginning, but it’s a strong first step in the journey and shows how aggress­ively we are moving to energize the extraordin­ary promise of this great brand.” 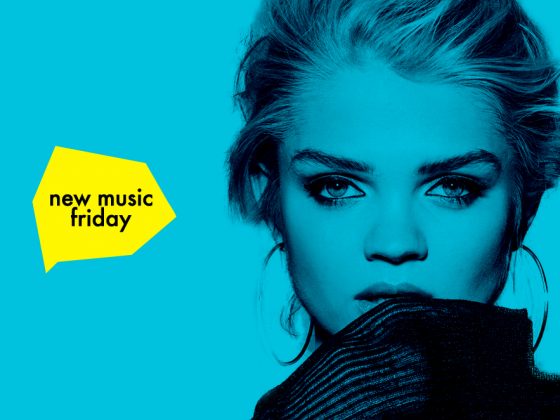 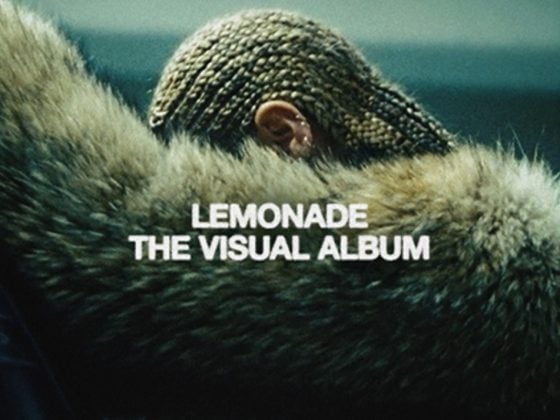