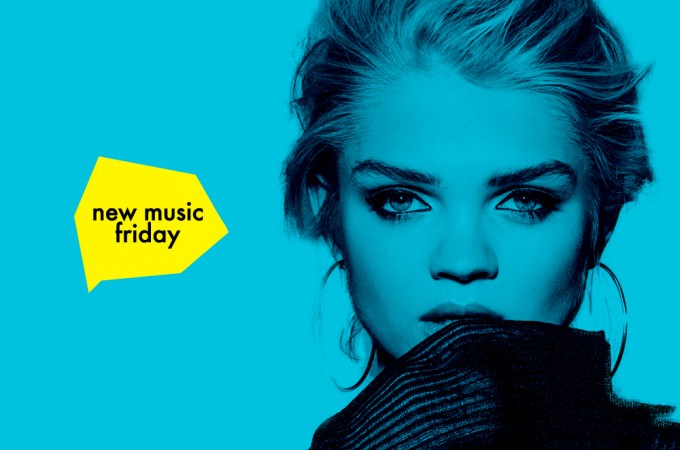 In this week's new releases, or at least the ones that have popped up recently on Spotify:

We didn't include 'Mumford & Sons', apols. 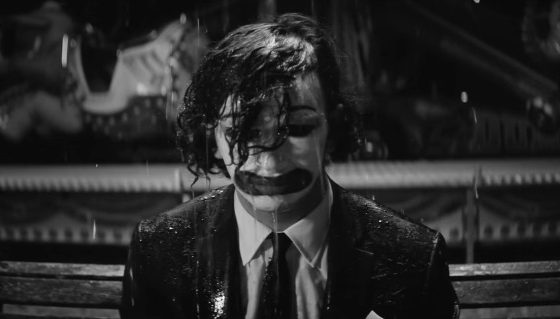 A blog post to acknowledge MTV getting quite good again