(Let's just preface this by saying it's the week before Christmas and everything's become quite strange.) 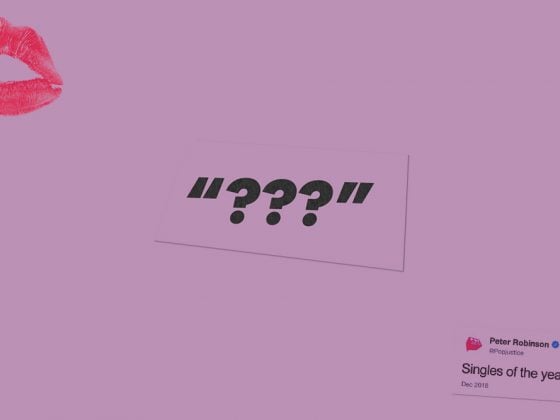 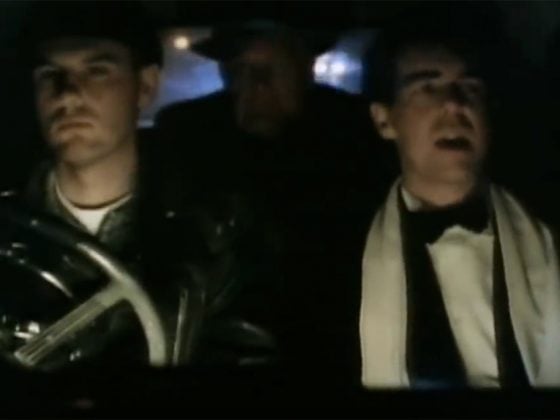 Best to worst — every UK Christmas Number One single