I've made a big decision about the future of Popjustice, a website I started nearly twenty years ago. Not an easy decision, but one that's been coming for a while.

The madness has to stop. As of today I will be writing song­titles With Capital Letters Where They're Supposed To Be.

These songs are called Modern Anxiety, Burning The Heather and Sound Of Your Voice.

I feel quite bad about the Pet Shop Boys one because they've dedicated their entire careers to writing their song­titles as sentences but I can't have one rule for one popstar and another rule for others.

I have not yet made a decision on whether RAYE is Raye, ZAYN is Zayn and so on — I'm slightly sym­path­etic to the idea that an artist's name is kind of sacred. But frankly I'm not that sym­path­etic. I feel a decision brewing and it might well cause WIDESPREAD OUTRAGE. (Or Widespread outrage.) (Or wide­spread outrage.)

PS: Yes song­titles is one word, just like popstar. 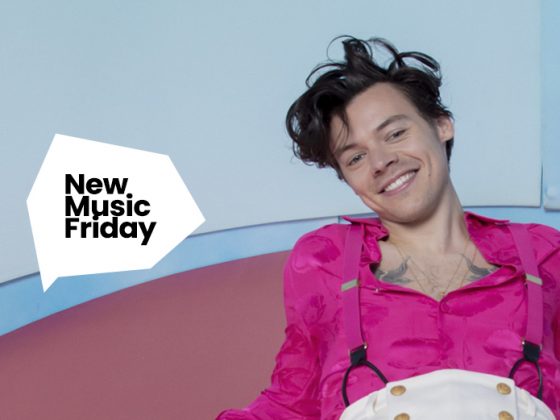 New Music Friday: Harry Styles would walk through fire for you