The above video features the new Robyn 'Body Talk' album sleeve (see below) being invented LIVE and IN PERSON. 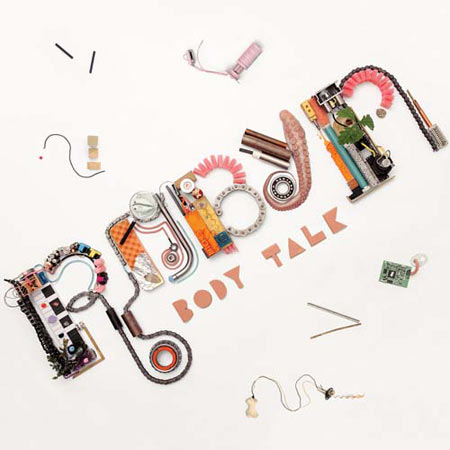 It is a bit like one of those adverts you see on TV where someone's moving around and then it freeze­frames and it's the album sleeve. In fact it's exactly like one of those, except it's not an advert. Well we suppose it is an advert, sort of, but it's not on TV. It's on a website. But as the lines between online and tra­di­tional broad­cast­ing networks continue to blur which, readers, is which?

Anyway here is an example of the sort of advert we are talking about.

BEWARE: That advert makes it look as if the album is good. It's not all that great. It is in fact actually bad in parts. :(

You can't say Ferreira than that

The Newsdump, April 7: from Clyro stating the obvious to a explanation of the new Cyrus