Seriously though. What cruel twist of pop fate dictated that one of the only 2013 albums screaming out for a 2014 repack is about to end the year com­pletely unrepacked?

Think of the potential titles.

Yet DESPITE the potential for amaz­ing­ness in the repack-titling arena, no new 'Bangerz' material appeared. Six to eight new Miley songs in 2014, building on 'Bangerz' and pushing things forward, could have been just what the year needed. Instead: nothing.

The only sensible explan­a­tion for this is that Miley's label wanted to avoid a Q4 2014 'Bangerz' repack getting in the way of a Q2 2015 BRAND NEW ALBUM. For that reason, and that reason alone, we can't stay angry. But that's not to say we're not disappointed.

While we're here, can we just discuss how great the 'physical product' of 'Bangerz' was, all those years ago, back in last year? 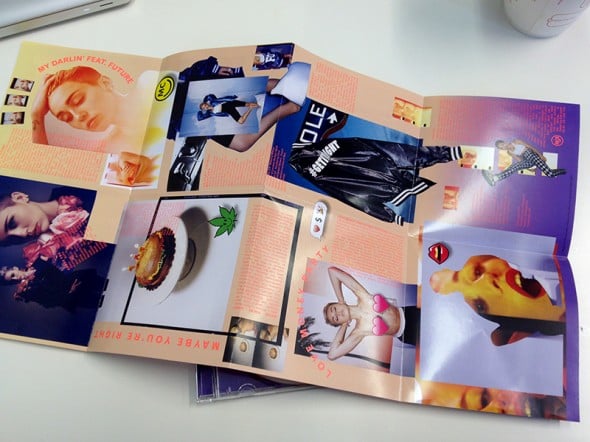 And that wasn't even the version with the free stickers and altern­at­ive cover.

What an album campaign that was. 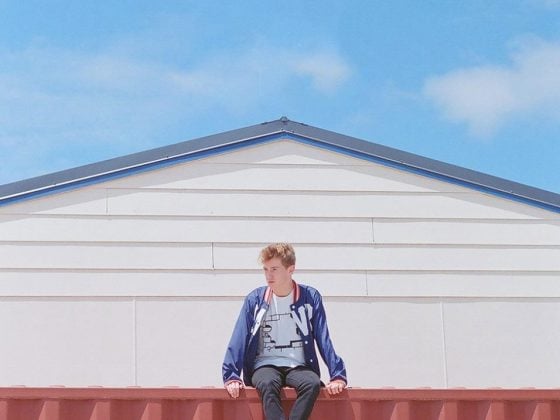 The nominees for these BBC Music Awards have been announced