At the start of the year we were nosing around on the website of Lorde's man­age­ment company to see if they had anyone else half decent on the way.

As it turned out they did — a chap called Thomston, who was born in London but grew up in New Zealand, where he still lives. He's 19 now and makes synthy, con­tem­plat­ive pop, all of which does, we suppose, make him a bit like a male version of Lorde, except that would probably make him a Ladye, which doesn't work at all.

Thomston released an EP over the summer but we're men­tion­ing him now because he whacked a brand new video online yesterday, and it's jolly good if a little light on LOLs.

This, meanwhile, is the whole EP, which is good for umpteen listens. ('Motley Crew' is our favourite.)

If the timing of his video release is anything to go by this seems like a case of Thomston inten­tion­ally going under the radar (or over the heads) of the end of year lists in the hope of becoming really quite massive at his own pace at some point in the middle of next year, which sounds like a decent plan although we do worry that by next summer the endless Lorde com­par­is­ons may have sent him on a murderous rampage. Still, that in itself a strong press angle. 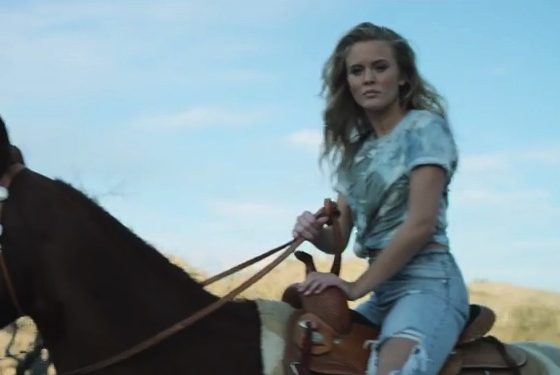 2014 AZ: D is for Discography with a 'Bangerz'-repack-shaped hole in it