The Top 10 Get On With It artists of 2014:
1. Mutya Keisha Siobhan
Despite promising something new, something exciting, something big, something anything at various points during 2014, the ladies came up with somewhere in the region of bugger all. (ie They performed with Metronomy at the NME Awards and that was about it.)
2. AlunaGeorge
“We have nearly finished our next album,” they said in May. Where is that album? Nowhere.
3. Lady Gaga
She teased ‘ARTPOP: Act II’. She said she also wanted to release a jazz album. So she released a jazz album, while the 'ARTPOP' sequel sat on a shelf, growing old.
4. Madonna
Madonna is a slightly odd Get On With It entry in that — as we are now all too aware — she had indeed been getting on with it, with an album’s worth of songs in various states of com­ple­tion. We’ll cover Madonna’s album leak in a future 2014 A‑Z item, but for now let’s just say that if Madonna had got this album out in November, the debacle we’ve just witnessed would never have happened.
5. Tamera Foster
It was announced in March that promising X Factor star Tamera Foster had signed to Syco. She could easily have used an X Factor per­form­ance to get a single out this side of Christmas, and may even have been able to release an album. Instead: nothing. And now there's every chance Fleur East will nick all her decent songs.
6. Say Lou Lou
Apparently this duo’s album was recently mastered, for 2015 release. Here’s a tip: if you master an album in October, you can have it out in November.
7. Adele
By the end of 2015 the Adele album will be so omni­present that we’ll curse the day we ever expressed any desire to hear a single note, but she could easily have boshed this one out by now.
8. Brandon Flowers
B‑Flow confirmed in October LAST YEAR that he was working on a solo album. This could have been out in the summer.
8. Little Mix
This lot cancelled their US tour in order, THEY SAID, to work on their album. That was back in July. How long does it take to sing a few songs? Yes, obviously, you need to spend time for­mu­lat­ing a plan on how to drip-feed 120 different teaser campaigns across eight different social media platforms, but you can get people in to do all that important stuff.
10. Rihanna
Let’s not go there.
Previous Article 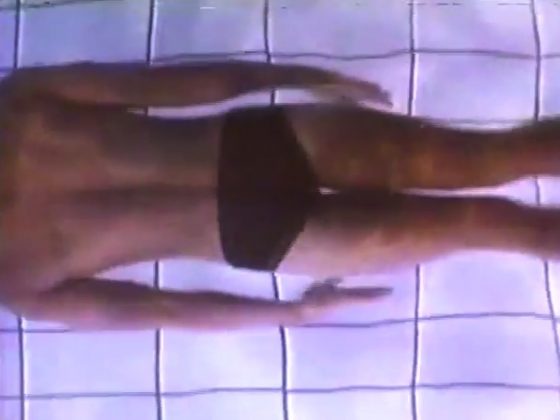 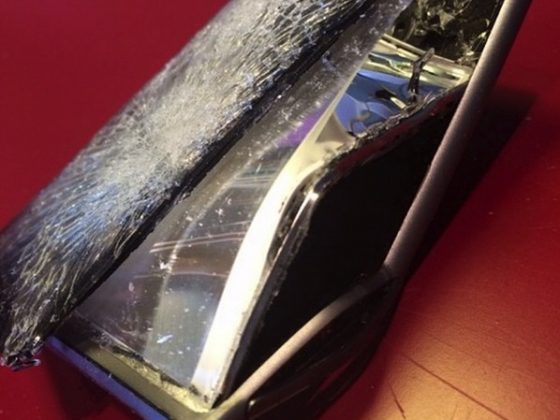