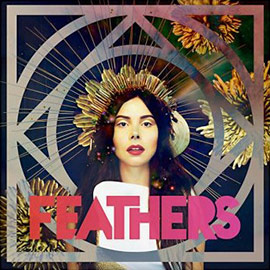 A bit lacking in ambition in parts but properly incred­ible in others.
20
Nocturnes 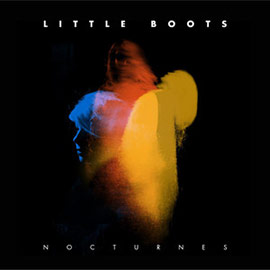 Empire Of The Sun 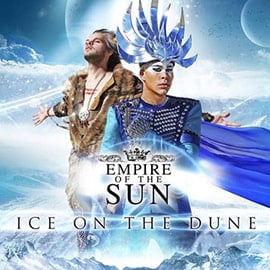 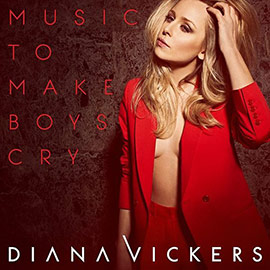 In a parallel universe this was a platinum-selling chart­mauler. But we live in this universe: a cruel, merciless universe in which Emeli Sandé steals all Vicko's sales.
17
Ciara 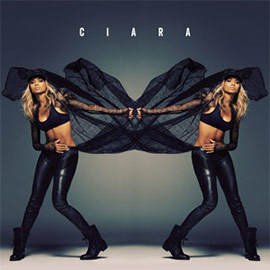 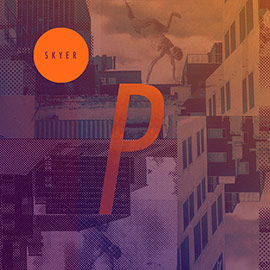 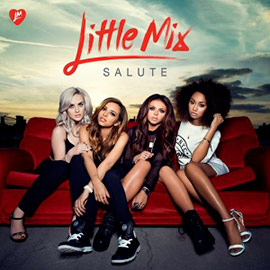 X Factor bands aren’t really supposed to make excellent albums but ‘Salute’ is an impress­ive second album from Little Mix. Could have done with a ‘DNA’ or two but there you go.
14
Pure Heroine 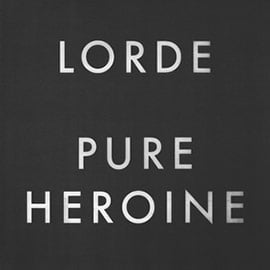 In and out in ten tracks, no messing around, job done: a bril­liantly unusual debut album from the anti-Pitbull.
13
The Bones Of What You Believe 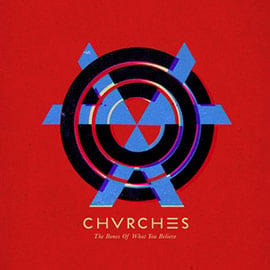 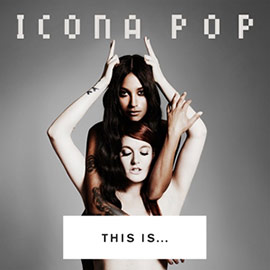 This veered a little too close to pop’s all-consuming EDM black hole, and we’re sad that some of the spikier moments from its earlier Swedish release were jet­tisoned, but the high points are tre­mend­ous.
11
Free Your Mind 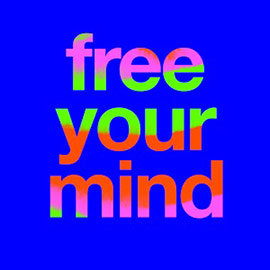 The best bits of every Deep Heat com­pil­a­tion thrown into one album, and further proof that it’s impossible to go wrong with a bit of rave piano.
10
Bangerz 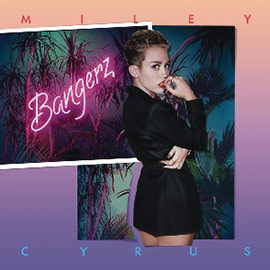 As well as filling a hole in a year without a Rihanna album ‘Bangerz’ marked the chaotic arrival of a new pop superstar. One of these per year would be great thanks.
NUMBERS 09–01

Beyoncé recorded about eighty (!) songs for her new album 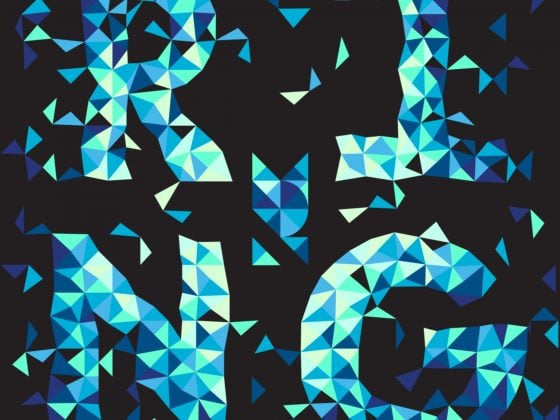