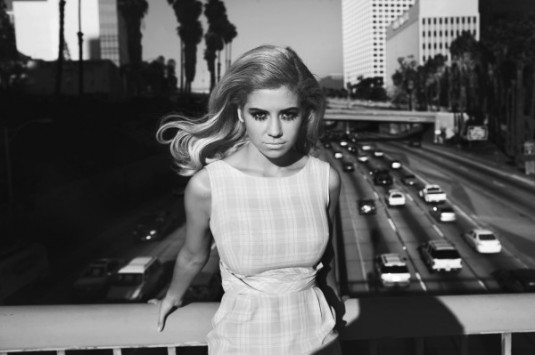 January 2012 was a month in which various things happened in 'the world at large'. But how did these things impact Marina 'Marina' & The Diamonds? Let's ask her.

In January, an Indonesian man was charged with blasphemy after saying on Facebook that God does not exist.

Do you think that what you say on Facebook should be used as evidence in court?
Wow. What a schoolboy error! I think if it is your personal page and you have made it private, then you should be able to say whatever you like. It's all a bit of a grey area though that I can't be arsed with and don't have the brain power to get into. If you are involved in a murder plot and had posted details — which has happened before — they should be able to use your "updates" as evidence I guess.

But what does 'pure' mean to you?
Pure equals Britney Spears, marsh­mal­lows, china dolls, pink frills, JoJo and Selena Gomez. Mixed up with drugs, sweating stage moms and SHITloads of alcohol.

The Swaziland national football team unfortunately withdrew from the qualifying rounds of the Africa Cup of Nations due to financial constraints.

At what point in your life were you the most skint?
That makes feel sad in my heart. I suppose there are more important things to spend money on than football though. I was at my most skint just before I got signed. My deal took four bloody months to work out and by that point I was literally eating the stuffing out of my sofa. I had nothing left and was £1,000 in debt. At this point, I thought it was a great idea to buy this. I am an idiot. 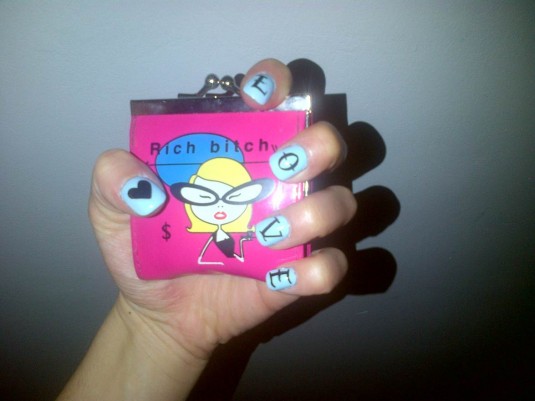 The camera stuff company Kodak filed for bankruptcy and had to obtain $950m credit.

Do you worry about incrim­in­at­ing pictures of yourself leaking?
Poor Kodak. I guess that treach­er­ous Pitbull namedrop killed all their sales, forever. Poetry died the day Pitbull wrote those two lines.  I have a lot of pre-MATD fat 'n' ugly photos floating around from the Myspace days. I think it's something that is symp­to­matic of our age. Having to admit you looked like a fat troll at some point in life.

Barack Obama gave his first ever online interview in a Google Plus Hangout.

Who would you like to have a Google Plus Hangout with?
No one. It sounds fucking miserable.

Floods in Mozambique cut off the main motorway in the country!

What's your favourite motorway?
I don't have a driver's licence so I don't have vast motorway knowledge. "Take after the luxuries and the neces­sit­ies will take care of them­selves!" etc. My family get desperate-eyed every time the con­ver­sa­tion comes up that I am 27 and still cannot drive…When am I meant to have time to learn? I'm terrified, basically. I would prefer to take the bus home until I'm 90. M25 is a go-to classic — the Tesco of motorways. I will go with that.

The first round of the Presidential election took place in Finland.

If you had Fins, where would you swim?
The Bermuda Triangle. I am a terrible swimmer.

China continued to be swept by bird flu.

Do you think 'bird' is an accept­able term to use to refer to a woman?
It annoys me a bit but it's quite harmless. I wouldn't like it if my boyfriend called me "his bird" though. Gross. "Chick" is slightly better but only if you're David Guetta. God. Imagine if all girls called guys "cocks". WAIT A MINUTE…

Well thanks Marina for that fas­cin­at­ing insight into your thoughts on the month of January 2012. We hope you had a sat­is­fact­ory year and wish you all the very best for 2013. 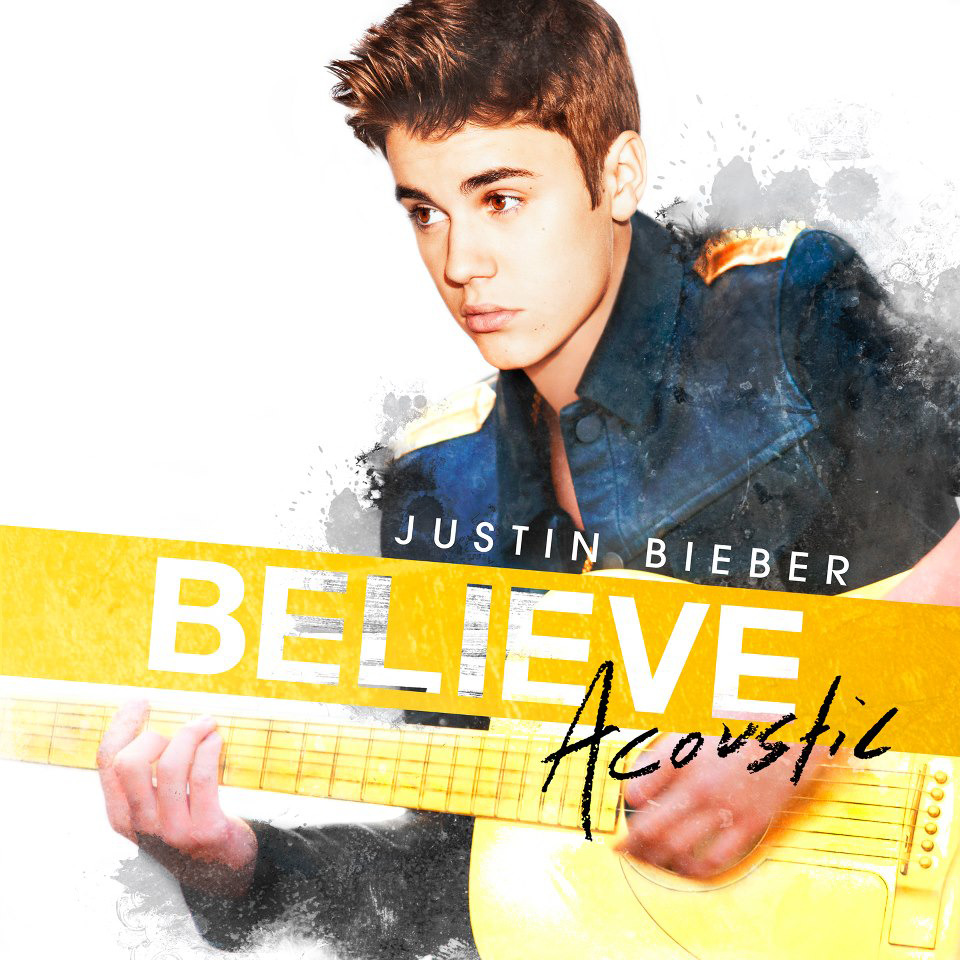 The month of February 2012, with Amelia Lily