GRL — basically Pussycat Dolls V2 but without the scream­ingly obvious front­wo­man — have now been involved in two amazing singles in a row.

They are Pitbull's 'Wild Wild Love' and their own Dr Luke-produced, Ester Dean co-penned 'Ugly Heart'. Basically Lauren, Paula, Simone, Natasha and Emmalyn — for it is they —  know how to deliver a gar­gan­tuan chorus and sometimes that's all you need in life.

On a recent press trip to the UK, their PR asked if we'd like to have a chat with them and we said 'yes please, can we ask them 100 questions that demand 100 answers?' and before they had a chance to say no we'd got them all on the phone.

Where’s the strangest place you’ve ever put your hand?
Down the garbage disposal.

The title of your auto­bi­o­graphy would be…
Me.

Do you think you have a higher or lower than average IQ?
Higher.

Have you ever seen a ghost?
No.

Do you believe in aliens?
I'm not sure.

What is your favourite chocolate bar?
Time Out.

Which animal would you gladly never encounter in your lifetime?
A great white shark.

Who is your best friend?
My dad.

What’s the first thing you do when you wake up?
Go for a wee.

Are you in love?
Maybe.

Could you write Britney Spears a hit single?
I'd like to think so.

How do you feel about flip-flops?
I'm down for flip-flops.

Can you speak another language?
No. I'm trying to learn French but I keep for­get­ting things.

What did you have for breakfast?
I had sausages.

When did you last take a selfie?
I think it was yesterday.

What do you order in Starbucks?
A Soy Vanilla Latte.

What would you like for dinner tonight?
I'd like some soup (laughs). I just really want some soup! I'm feeling a bit under the weather.

Where is your favourite place to be on a Sunday?
The beach.

How old is too old for a man to go skateboarding?
38.

What’s the strangest thing you’ve ever put in your mouth?
My fist.

Does it freak you out that parrots can talk?
Does it freak me out? No, not at all. It's not weird, it's cool.

What was your worst subject at school?
Math. [SHE MEANS MATHS]

Who should be dropped by their record label tomorrow?
Oh. That's a mean question. Nobody!

What side of the bed do you sleep on?
I sleep in the middle.

X Factor or The Voice?
The Voice.

What’s your most over used emoji?
The red heart emoji.

Do you ever feel like a plastic bag?
No I don't, no.

How many hours sleep do you need in order to function properly?
At least eight hours.

How often do you get your haircut?
Maybe once every two months.

Has Auto Tune ever been applied to one of your records?
I think so.

What is the rudest word you know?
Poo.

Have you got any tattoos?
Yes.

Do you get bored easily?
Yes.

If you could force two popstars to mate who would you choose?
Gwen Stefani and Kurt Cobain.

Did you expect the Lady Gaga album to do better or worse than it did?
Better.

Have you ever undergone major surgery?
No.

If you were to sell every photo on your phone, how much would you get from TMZ?
A billion dollars.

What’s the best day of the week?
Sunday.

At what age were you happiest?
Three.

Are you good in a fight?
I like to think so.

Can you ride a bike?
Yes.

What word do people incor­rectly use to describe GRL?
Girl.

What word do people correctly use to describe GRL?
Fun.

What is the most expensive thing you have ever bought?
I brought Dolce & Gabbana heels and they were $1500 or something. I don't want to talk about it.

What is your favourite fruit?
I love pineapple.

Would you rather not eat or not speak for 24 hours?
Not speak.

What was the last thing you read about yourself on the Internet?
That I dress sexy.

What’s wrong with pop?
Absolutely nothing!

What’s right with pop?
Absolutely everything!

Would you rather have no teeth or no hair?
No hair. Like Paula, because she's beautiful.

Why do we have dreams?
So that we can work to achieve them.

When was the last time you wet yourself?
In public? When I was four I wet myself on stage during a per­form­ance. I told them I had to use the potty and they were like 'no, you have to stand in line' and then when we got onstage I was like 'you know what, I'm going to do it anyway'.

Fried, boiled, poached or scrambled?
I don't like eggs, but I guess fried.

What was the last film you watched and enjoyed?
American Beauty. I re-watched it on the plane coming over here.

Can you swim backstroke?
No.

What are the names of the people you live with?
Leanne.

What do you have on your bedroom walls?
I have two Mark Ryden paintings and I have a California girl and a Valley girl carved in a wooden plaque.

Are there too many mountains in the world?
Too many? No.

What year will it all end?
Hopefully never.

How fast is too fast?
You can't go fast enough unless you're driving a car, in which case I'd like a slow and steady pace.

What do you say to people who think pop is just for teenage girls?
I say, er, pop is the best!

Which super­mar­ket do you shop in?
Trader Joe's.

Which reality TV show do you most want to go on?
My guilty pleasure is Love and Hip-Hop.

What is the name of the first person you kissed?
I don't actually remember.

What was your worst injury ever?
My appen­di­citis. That was the worst.

How much money have you got on you?
A few pounds.

What's the worst Pussycat Dolls song?
The worst? I can't answer that.

Are you good at jigsaw puzzles?
Yes.

Which member will be the first to leave One Direction?
Harry.

If you were twice as talented would you sell twice as many records?
Not necessarily.

What per­cent­age do you tip in a restaurant?
15%.

Have you ever been arrested?
In our music video. Not in real life though.

Can you parallel park?
Yes, I'm really good at it.

What could you do to get played on the radio more?
We could start a Twitter beef. We should try that.

'Ugly Heart' is out on August 24 but you can of course listen to it here right now. 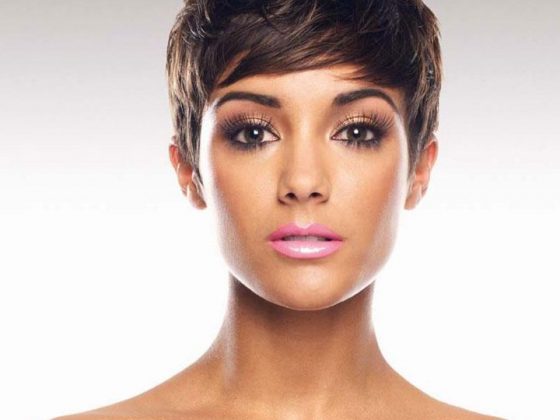 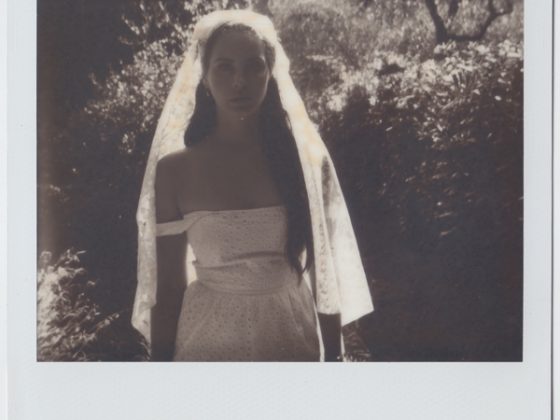 Lana Del Rey — 'Ultraviolence' (I Am A Camera remix)