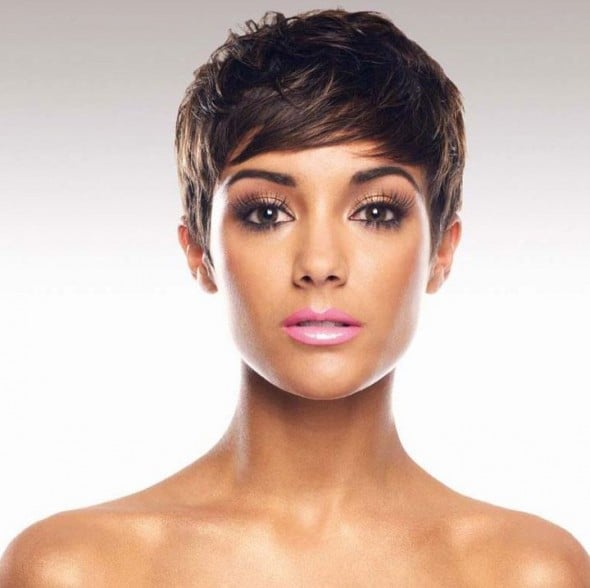 The Saturdays' Francesca "Frankie" Bridge (née Sandford) is following in the diamanté encrusted footsteps of girlband leaders Emma Bunton and Kimberley Walsh by joining the lineup for this year's Strictly Come Dancing.

No official start date for the show has been announced but it's usually about ten weeks before Christmas or something isn't it? 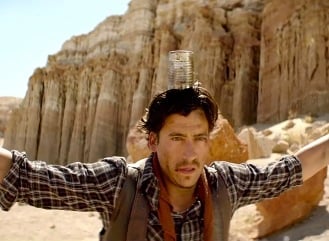 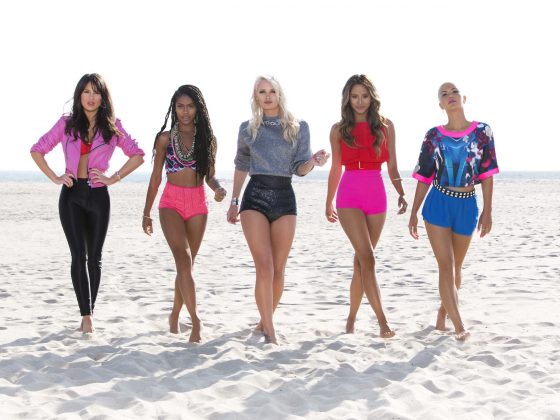