Gemini is Thomas Slinger. After a few years knocking around doing things like 'dubstep' and 'remixing Lana Del Rey and Kelis' he's seen sense, as they all do in the end, and has decided to make hyper-pensive state of the art pop.

When the 'Time To Share' audio popped up we included it on our New Music Friday playlist, now here's the video. What's it all about? Well the short version is that Gemini went on holiday with his missus but being an artiste he phrases it rather less bluntly.

"Given the current political climate of the world I wanted to share that there are many incred­ible people, beautiful untouched land­scapes and so many positive things happening all over the world. It’s not often that we get to see the real beauty of the earth. 'Time To Share' was filmed over three months — my girl­friend and I went on a life changing exper­i­ence that took place across South East Asia. We climbed volcanos, explored ancient civil­isa­tions, met the kindest people and cared for gentle giants. Each and every moment was magical. It took all of my strength to produce this video but i’m looking forward to shooting more and i’m so proud to finally share it with the world."

(There's also an album, 'Wanderlust', due later in the year, and the stuff we've heard from that is all quite thumbs-up-emoji.) 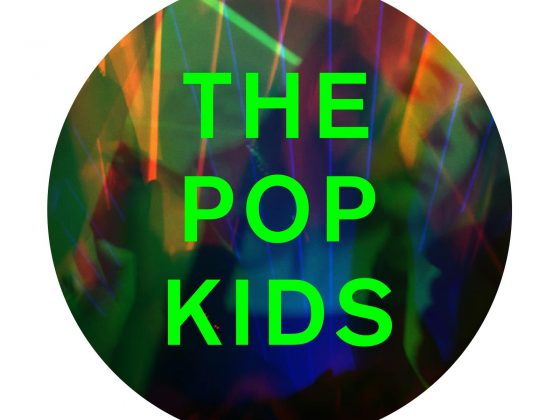 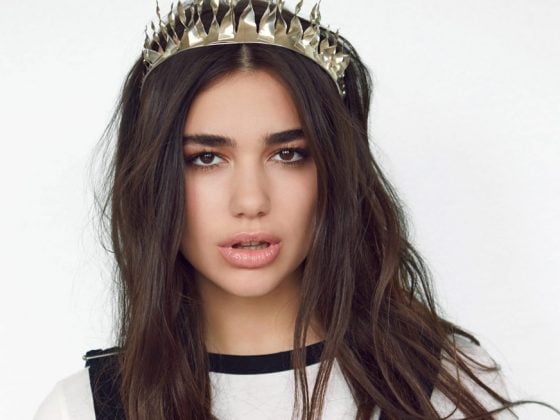 Dua Lipa interview: "I feel like there’s magic in everything"